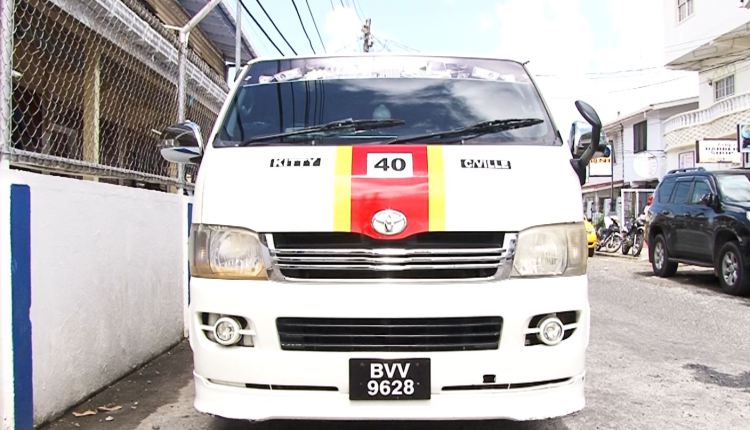 A toddler was this morning killed by a minibus driven by his father at Lot 21 Dhanrade Street, Kitty Georgetown. The incident took place while the father was reversing one of two minibusses out of his yard to head to work.

The News Room was told that at the time, the man was unaware that his son was behind the vehicle.

When the News Room arrived at the location, the mother was too distraught to speak to the media; the police arrived shortly after and took statements. They also measured the area where the incident occurred.

A neighbour told News Room that she was in her house looking after breakfast for her baby when she heard the screams of her neighbour.

She said that the father tried to get the child from under the bus and he was rushed to the Georgetown Public Hospital where he died. News Room could not verify the name and age of the child.