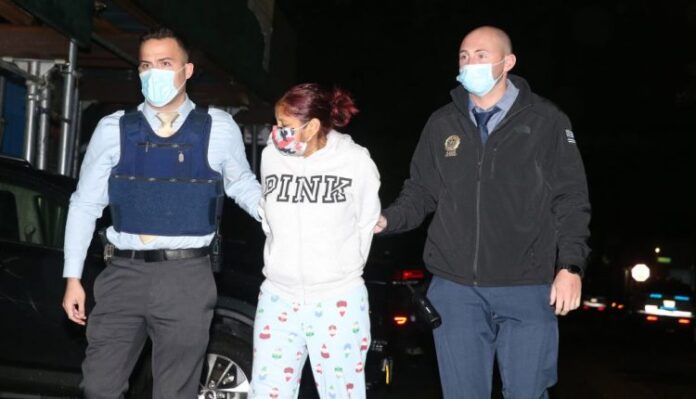 A Guyanese woman who gave birth to a baby boy in a bathtub and then hurled him through the window Sunday in Queens, New York has been charged with attempted murder.

U.S. news media reported that the incident was reported just after 10 a.m. Sunday outside of 126th Street in South Richmond Hill.

The woman, Sabita Dookram, 23, was evaluated at Jamaica Hospital.

She was later charged with attempted murder, assault, reckless endangerment, tampering with physical evidence, abandonment of a child and acting in a manner injurious to a child.

The baby was taken to the hospital in critical condition and remains hospitalized and his condition is improving at Cohen Children’s Medical Center, ABC News reported.