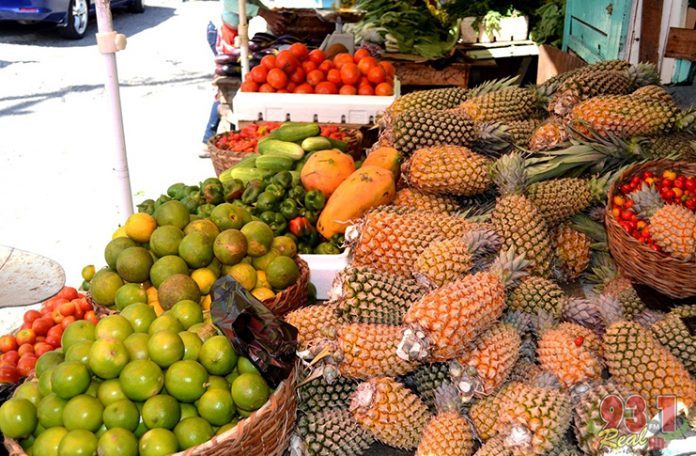 TRINIDAD and Tobago has removed restrictions related to pineapples and peppers, which had been identified by Guyana as possible trade barriers to the export of agricultural products, the Ministry of Foreign Affairs announced on Thursday.

In a statement, the Foreign Affairs Ministry disclosed that earlier this week, the National Plant Protection Office (NPPO) of Trinidad and Tobago informed the National Agricultural Research and Extension Institute (NAREI) of the amendments.

The removal of restrictions by Trinidad comes approximately one month after technical officers from both sides met at the Ministry of Agriculture, Land, and Fisheries of Trinidad and Tobago. Subsequently, Foreign Secretary, Carl Greenidge, met with Trinidadian officials on the margins of the United Nations General Assembly to further discuss barriers to trade between the two states.

“The removal of these restrictions has been welcomed by local farmers. Also, the Ministry of Foreign Affairs is pleased with these steps taken by the twin-island republic and aims to continue to do its part to ensure that both countries remain engaged in the bid to remove other restrictions on exports to Trinidad and Tobago,” the Foreign Affairs Ministry said.

Meanwhile, the non-conformity of Trinidad and Tobago’s legislation governing the importation of honey has been a long-standing issue. Trinidad and Tobago’s honey, bees and bee products are guided by the island’s age-old Food and Drug Act of 1960 and Beekeeping and Bee products Act of 1935. Both of these, however, are not in keeping with the Revised Treaty of Chaguaramas (RTC) as highlighted by COTED and has led to the total prohibition of honey from other countries to the island.

During the technical meeting of experts on September 13, 2019, Trinidad said the trans-ship of honey remains high on its agenda. “Trinidad and Tobago reiterated the seriousness of this issue and indicated that the shipment of honey has attracted the attention of the Honourable Prime Minister, the Cabinet and the Foreign Affairs Committee of the Parliament, all of which are active deliberations, with an update to be provided at the next meeting of the Council for Trade and Economic Development (COTED), scheduled for November 2019,” the Trinidadian experts had explained.

Fumigation requirement was also among issues discussed. Following that September meeting, Guyana was required to send a Diplomatic Note requesting written confirmation from the Ministry of Agriculture, Land and Fisheries of Trinidad and Tobago that methyl bromide is no longer required for QPS on crops exported from Guyana. According to reports, an alternative, Epoclorous, has been identified.

Additionally, Trinidad has agreed to review Guyana’s PRA for Eddoes and will provide communication on the rationale for the modalities for use of hypochlorous acid on eddoes.
Guyana was also expected to provide cases to Trinidad to support its arguments that its items have been denied importation.

“Guyana to submit to the Ministry of Agriculture, Land and Fisheries of Trinidad and Tobago, examples of cases of denials of entry at the border on grounds related to inconsistent interpretation of import permits. Trinidad to make cases known to its Trade Facilitation Committee and address issues related to standard operating procedures (SOPs), system of communication with customs authorities, validation of Permits issues and redress for denials,” the teams explained.