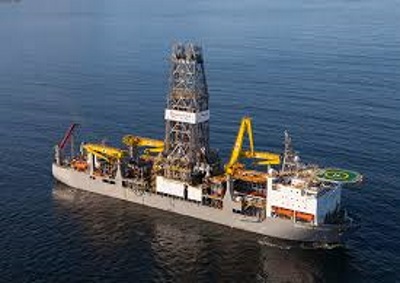 GEORGETOWN, Guyana, May 3, CMC – The Guyana government says it will conduct later this month a high-level economic feasibility study of investing in an oil refinery locally.

Natural Resources Minister Raphael Trotman said a foreign consultant will be present for the workshop.

“He’ll make a presentation and you’ll get a chance to question him,” Trotman told the business community.

In January, the government announced that it had retained the services of Pedro Haas, Director of Advisory Services at Hartree Partners in the United States.

It said that his services had been secured through the new Petroleum Producers’ Group, which was established by the Chatham House that has been involved in assisting Guyana to prepare for oil and gas production.

The government has budgeted an estimated GUY$10 million for the desk review on the feasibility of the oil refinery.

Hartree Partners is a merchant commodities firm specialising in energy and its associated industries. The company offers proprietary trading and arbitrage services that include identifying value in the production, refinement, transportation, and consumption of tradable commodities and anticipating opportunities in the supply chain where they may be under or over-valued.

In recent months, Guyana has been able to discover oil through its relationship with ExxonMobil, the US-based international oil and gas company,