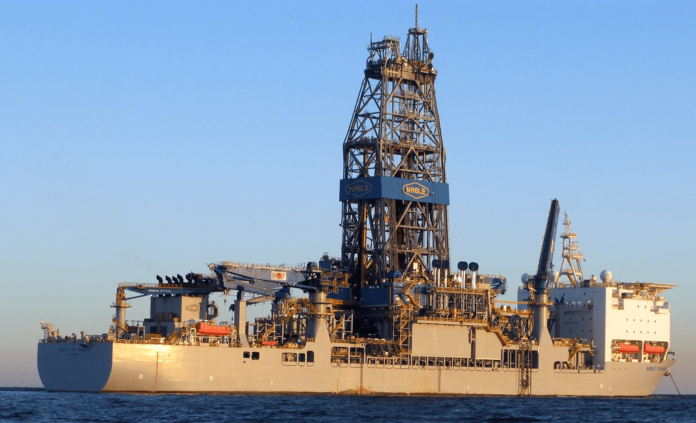 By the year 2030, Guyana is expected to earn approximately US$7.5 billion annually through several oil projects in the offshore Stabroek Block. CLICK HERE TO JOIN OUR WHATSAPP GROUP FOR NEWS UPDATES.

This is according to Energy Researcher, Schreiner Parker, speaking at a recent virtual presentation hosted by the Guyana Business Journal and Magazine, who said the government’s take from oil and gas production, just from the Stabroek Block will amount to billions of dollars.

The government’s take refers to what is received by the government, on behalf of the country, through royalties, profit sharing and taxes.

Parker also noted that by 2040, with that sum collected each year, the country should amass a total of US$157 billion and with finds in other oil blocks, that sum could increase even more.

He said that Guyana will be able to garner these funds as it is expected to become among the world’s top offshore oil producers by the next decade, ahead of large producers like the United States, Mexico and Norway.

“Guyana will go from a frontier oil exploration player to a top five global offshore producer in the next five years,” Parker said.

Already, he said that the country has been leading in offshore discoveries since 2015. With the exception of the Kawa-1 well in the Corentyne Block, the profitable discoveries have been made in the prolific Stabroek Block.

“When it comes to Stabroek, you really can say that it is the most prolific exploration block of all time particularly when it comes to exploration success rate,” Parker said further, explaining that there have been very few dry wells there.

With current and sanctioned developments, he also said that the country could be producing about 1.7 million barrels of oil equivalent by 2035.

Prolific exploration in the 6.6 million-acres Stabroek block by ExxonMobil’s affiliate, Esso Exploration and Production Guyana Limited, has so far led to multiple discoveries that could result in the production of 11 billion barrels of oil.

The company, along with co-venturers Hess and CNOOC, has two vessels producing, storing and offloading oil in the block.

The third project, Payara, could get going towards the end of next year and the fourth project, Yellowtail, could begin production in 2025. Altogether, the four projects could see Guyana producing 750,000 barrels of oil per day by the end of 2025.