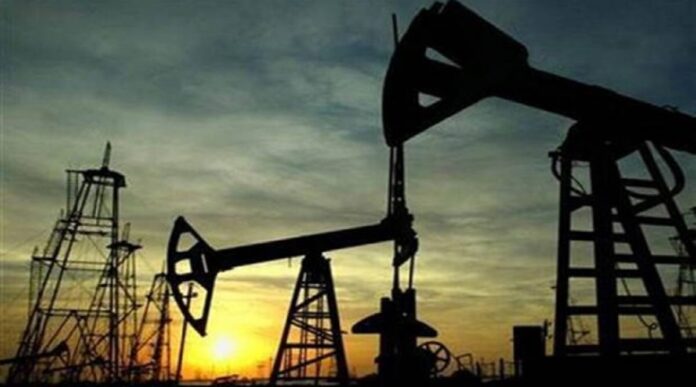 Guyana has received more than US$719.5 million from the oil sector during the period January 1 to March 31, 2022, according to documents laid in the National Assembly on Tuesday. CLICK HERE TO JOIN OUR WHATSAPP GROUP.

A government statement said the disclosure is in keeping with the measures outlined in the National Resources Fund Act 2021 and that the estimated GUY$150 billion “represents payments for the lift of profit oil and royalty.”

It said the data presented, when analysed, revealed that a huge portion of the money Guyana earned from the oil and gas sector came from the sale of oil.

It said US$638.2 million was received as profit from the sale of Guyana’s crude, while royalty received accounts for the remaining US$81.005 million.

According to the statement, Guyana received US$148.9 million from the oil sector in 2020, increasing to US$458.5 last year and US$112.01 million for the period January to March this year.

Guyana became a major oil and gas player following the discovery of quality oil-bearing sandstone reservoirs and its subsequent extraction of its first one million barrels of oil in February 2020.