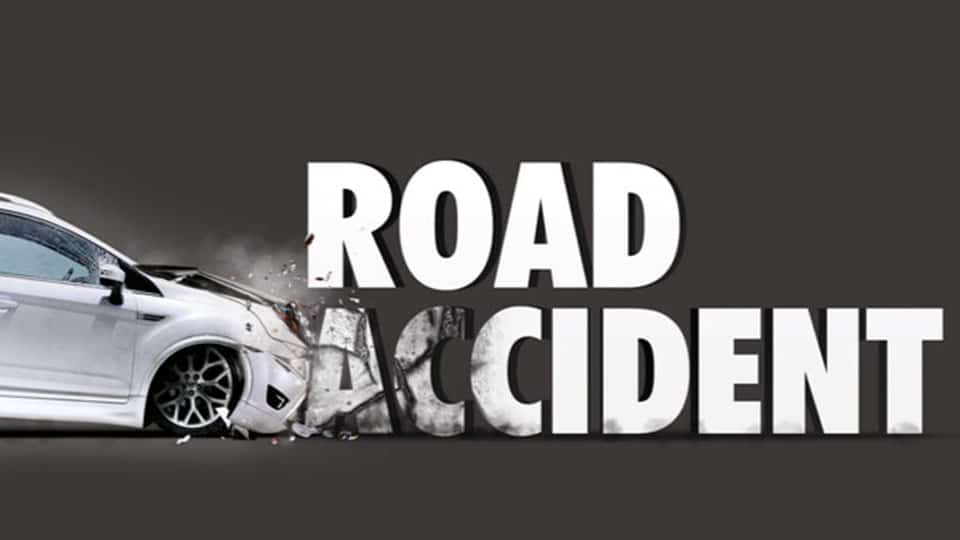 At least five people were killed and several others injured following a three vehicle smash up early Tuesday morning at Friendship on the East Bank of Demerara.

One of the vehicles involved in the deadly accident was a police car.

The police have not released the names of those killed but media reports said some of the passengers in one of the cars were pitched onto the roadway while the drivers in the police vehicle and the other vehicle were pinned.

The Guyana Fire Service had to use the Jaws of Life to free the injured who were then rushed to the Diamond Hospital where doctors pronounced five of them dead.

Video surveillance from a nearby building captured the early morning tragedy.

President David Granger visited the scene of the accident.