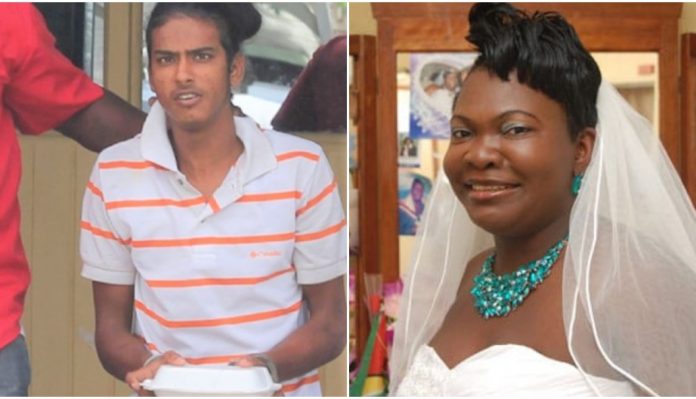 A 25-year-old man was on Thursday sentenced to death for the murder of 45-year-old United States-based Guyanese businesswoman Samantha Benjamin, whose dismembered body was found at the Buxton Seawalls, East Coast Demerara in 2015.

The Judge stated that he found no mitigating factors and noted that Benjamin’s death was a “cold, bloodied, calculated robbery with escalated into murder.”

Justice Kissoon also considered the violence that was inflicted onto Benjamin along with the efforts of Ramsaywack to dispose of her dismembered body.

Justice Kissoon told Ramsaywack that he is unfit to dwell in society among civilised citizens.

Benjamin’s relatives who were in court broke down in tears and said justice has been served.

Benjamin, a United States citizen, was the proprietor of a boutique in the Vendor’s Mall on Water Street.