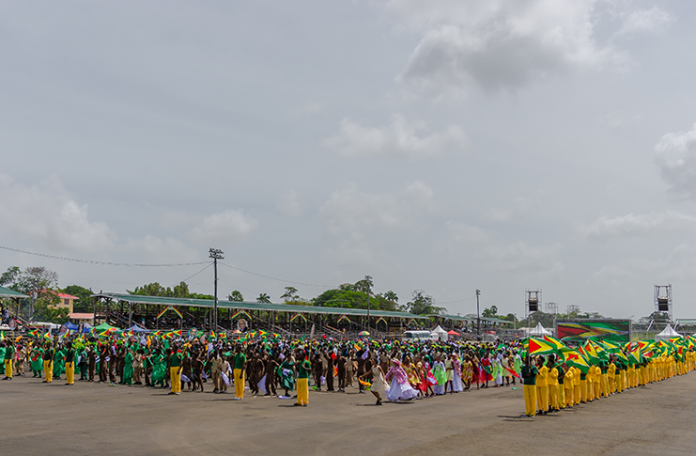 The event featured a cultural presentation, which celebrated national patrimony. This was followed by a military parade and the highlight hoisting of the Golden Arrowhead on the 180-foot flagpole. 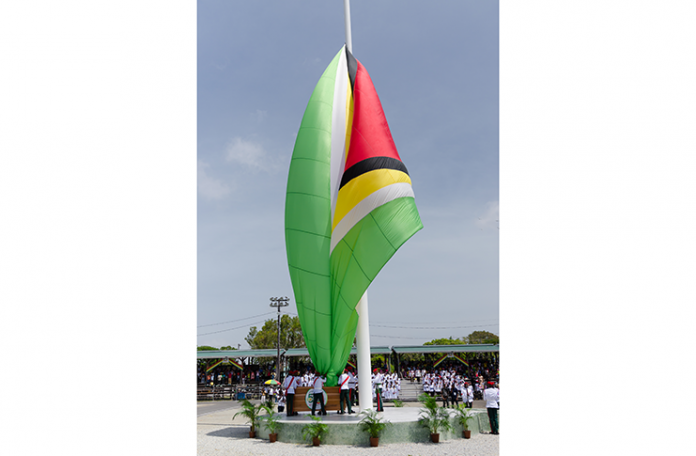 First Lady, Sandra Granger; Prime Minister, Moses Nagamootoo and his wife, Sita, were among the delegation of Cabinet ministers and members of the diplomatic corps to witness the event.

This year, Republic Day is being celebrated under the theme “Guyana Together; Reflect, Celebrate and Transform”. Guyana became a republic on February 23, 1970.