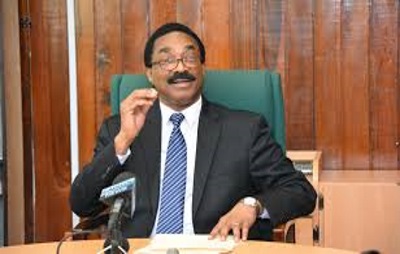 “The email is another wicked and desperate attempt by the Opposition People’s Progressive Party/Civic to deflect from the recent exposure of its failure in the National Assembly,’ Williams said in a statement.

“The email in circulation is not mine that is, Non-est factum. Don’t use me to change conversations, I can make my own news”, he added.

Williams said the email is fake and though the email address is similar to the one he uses, it is not the same and has clear differences.

The email was sent to media houses Tuesday and signed by “Adron Pires”. It contained screen grabs of what appears to show purported strategies being worked out for the re-election of the coalition government, including the need to ensure more youth involvement and to call out the PPP more during its time in office.

Williams said based on his own investigations, the email address that was used to appear like his, was recently created and he intends to carry pout an investigation to determine the author of the “fake” email.