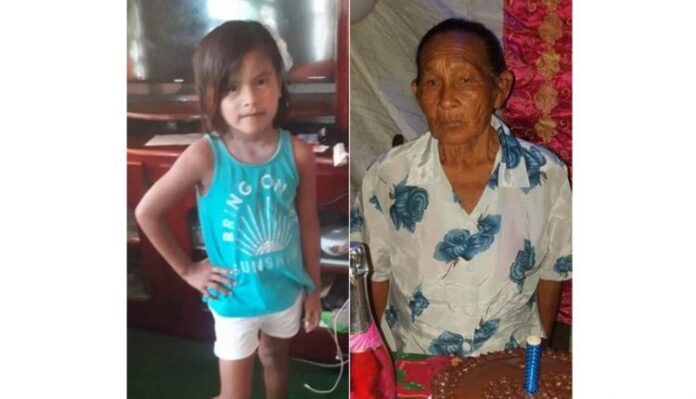 An 8-year-old girl, Akezie Jerome, died on the spot Sunday night after a motorcar lost control and slammed into her and four other relatives.

Jerome’s grandmother and great-grandmother were also killed, while her grandfather and an 8-year-old relative are hospitalized. They were all taken to the Linden Hospital Complex.

Meanwhile, family members have confirmed that Melina Emmanuels, the 40-year-old woman who was among the group of family members killed by fireman, Kevin Bizzeth after he lost control of his motor vehicle, was pregnant. Look our for the Antigua breaking news app, which will be launched soon. The 8-year-old, who is in a serious condition, was transferred to the Georgetown Public Hospital.

The driver of the car reportedly fled the scene. Relatives of those killed destroyed the motorcar.