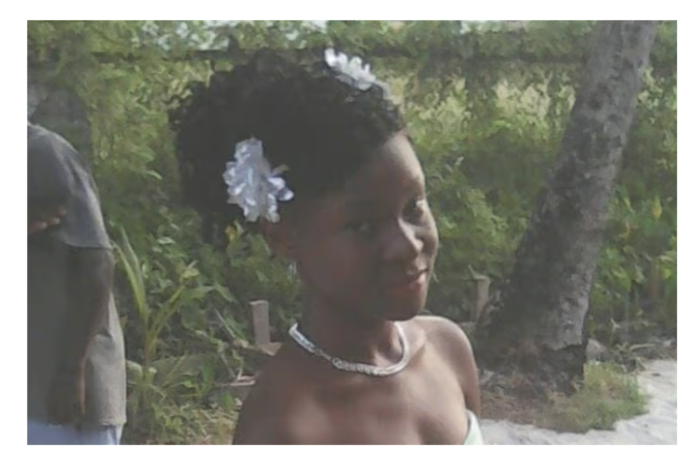 19-year-old Shenese Walks, a teacher at Craig Public Road in East Bank Demerara (EBD), has been killed by her boyfriend, 21.

At around 15:30h on Tuesday, the couple, who lived together, had a misunderstanding in which the teacher armed herself with a knife.

According to reports, the suspect stabbed the woman to the neck while trying to snatch the knife from her.

“Fearing the suspect, he secured the house and left,” police said.

Around 08:00h on Wednesday, the suspect contacted his brother and told him what had occurred. The suspect’s brother and aunt escorted him to the Grove Police Station where he was turned over to the officers.

On the scene, police and the suspect observed the teacher lying on her back, beside a bed, with a knife stuck in her left side neck.

As investigations continue, the 21-year-old suspect remains in custody.