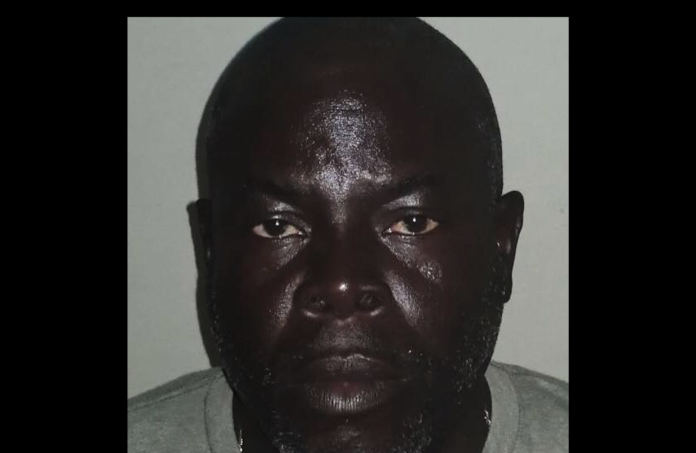 Desbones St John is facing up to 35 years in prison after a jury found him guilty of shooting one of his workers with intent to murder him.

The contractor shot James Elliot during an altercation in Barbuda on March 25, 2018.

The court heard the defendant rested his firearm on Elliot’s lips and pulled the trigger.

A bullet burst the complainant’s lips and damaged his jaw, before lodging in his head.

At the trial, St John claimed accident and self-defence, arguing Elliot had attacked him and another worker had pointed a gun at him during the altercation.

After deliberating for three hours, eight of the nine jurors decided St John was guilty of the offence.

He will learn his fate at a sentencing hearing December 13, 2022.

On Wednesday afternoon a nine-member jury resumed deliberations to determine the fate of a Barbudan man charged with the attempted murder of another islander.

Before the night had ended, the jury, composed of five men and four women, found Desbones James guilty of the attempted murder of James Elliot on March 25, 2019.

The jury voted 8 – 1 in favour of a guilty verdict.

According to the evidence presented during the trial, the men were in an argument during which James was allegedly struck by Elliott.

During the altercation, a gun was discharged.

The defendant asked the jury to consider that the weapon was accidentally discharged and that he acted in self-defense.

James will likely return to court for sentencing on 13th December, however the final date for sentencing will depend on the court’s receipt of the pre-sentencing report.