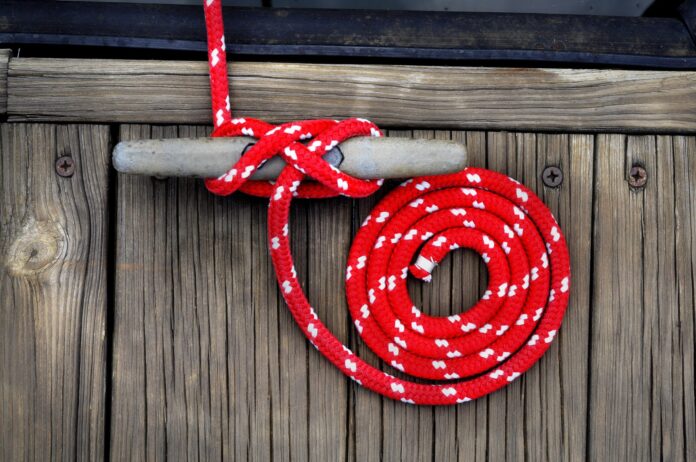 A hotel guest helped foil the theft of boats at Carlisle Bay, the General Manager Brian Murphy has confirmed.

According to reports, the robber left St. John’s on a stolen boat and attempted to steal a boat at Carlisle Bay.

While attempting to escape, the thief crashed into a catamaran which is owned by a hotel guest.

The guest alerted the police but the thief escaped empty handed. He reportedly had difficulty making off with the vessel which was still anchored. No one was injured.