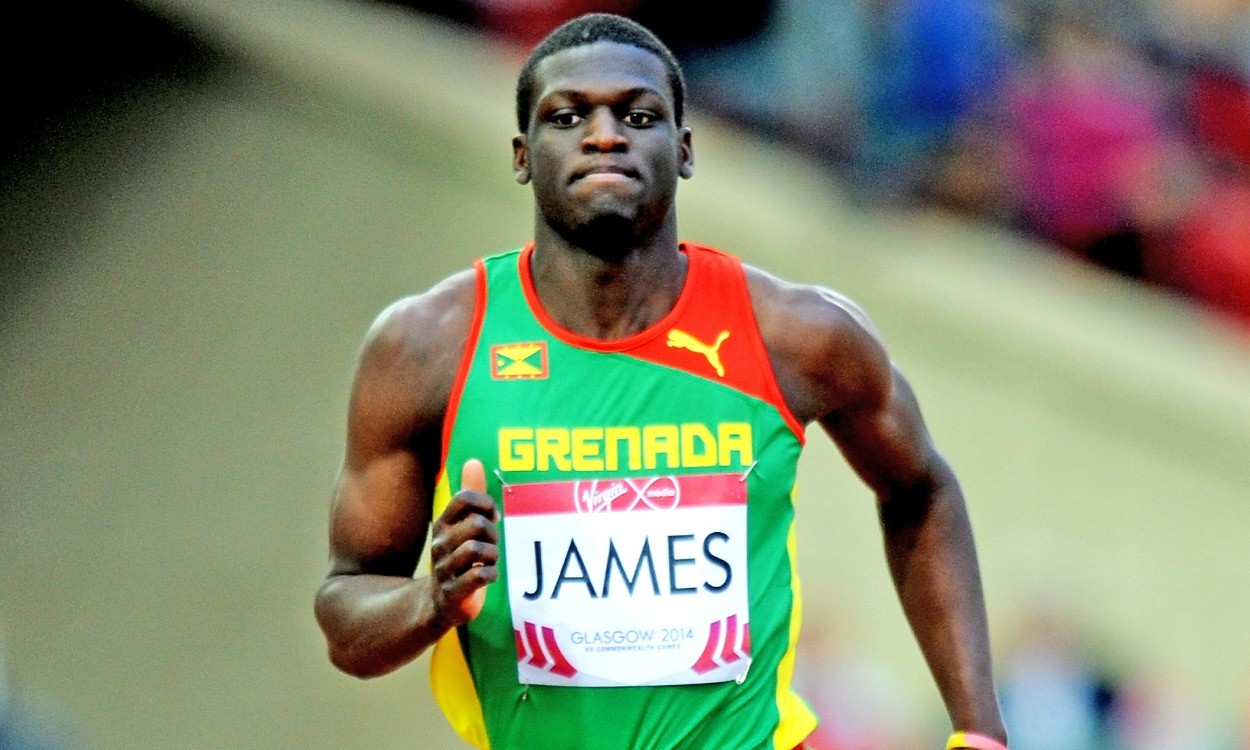 Former World and Olympic 400 metres champion, Kirani James, has revealed his battle with Graves’ disease, but says he is looking forward to resuming competition in earnest following a year-long break.

The 24-year-old Grenadian competed for the first time since April last year when he won the quarter-mile at Racers Grand Prix here last weekend.

“I found out I had Graves’ disease and for people who don’t know what that’s about, it’s a disease that affects your thyroid,” James explained.

“And when it overacts it affects your hormones, speeds up your metabolism, weight loss, muscle weaknesses, shortness of breath, a lot of symptoms; sometimes it varies. So I had to see doctors and be on medication.”

Graves is an autoimmune disease which leads to a “generalized overactivity of the entire thyroid gland”, according to the American Thyroid Association.

It can in some instances be life-threatening.

James is one of the leading 400m runners in the world, having won gold at the 2011 World Championships in Daegu to become the youngest-ever 400m champion, before topping the podium again at the London 2012 Olympics.

He also won silver at the Rio Olympics four years later but was ruled out of last year’s London World Championships through illness.

Having not run competitively since last year’s Drakes Relays, James said he was focussed on making a full recovery and enhancing his preparation.

“[I am] trying to improve my health and preparation day by day. It’s just a blessing to be here and competing,” he said.

“It’s been a long road, so I am just glad to be back. And I just want to thank the Racers Grand Prix for inviting me and giving me an opportunity to come back and open up to see where I am at. I am just happy to be back.”

James showed no signs of his time away from the track, chasing down American Fred Kerley to win the 400 metres in a new meet record time of 44.35.