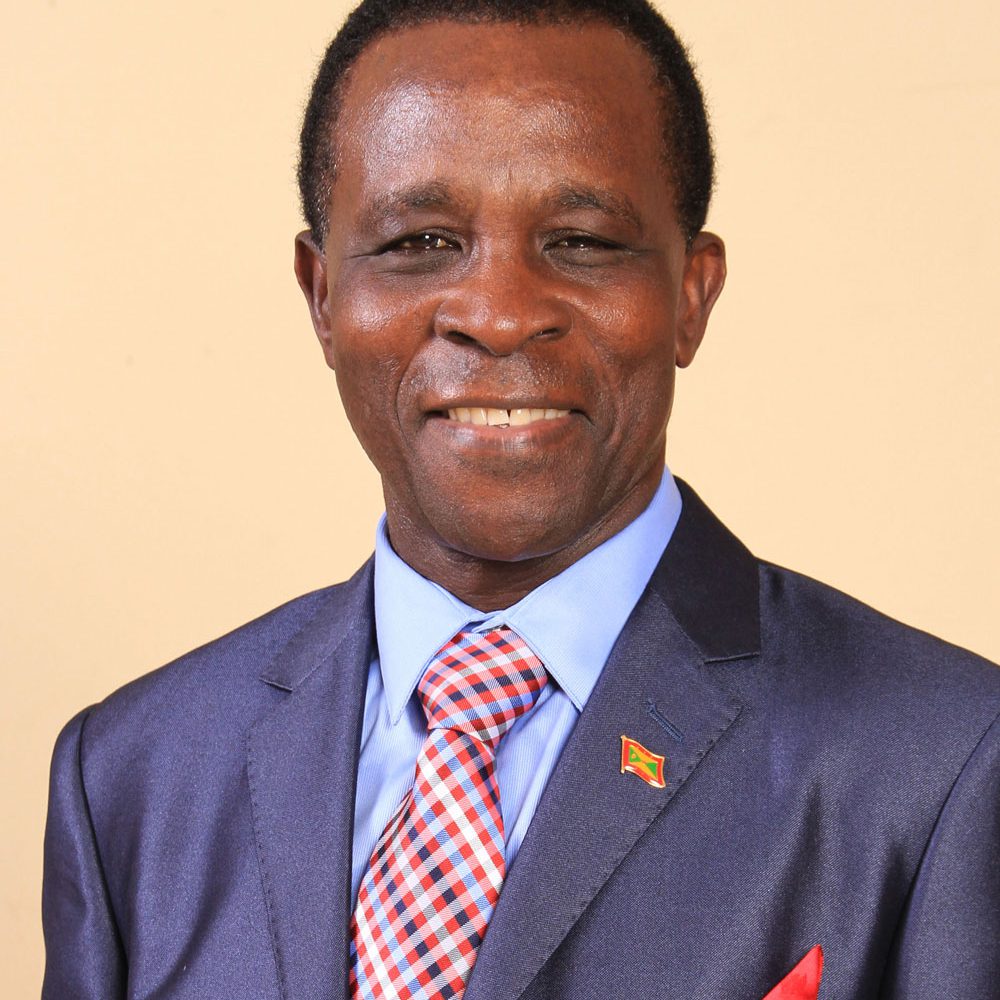 The Grenada government said Tuesday that the local economy would be damaged if the cash-strapped regional airline, LIAT, is allowed to end its operations.

“With our present situation in Grenada if LIAT goes down and we are not able to travel, it will take some time before a new airline emerges, it will damage our economy and damage our country,’ Prime Minister Dr. Keith Mitchell told a news conference following the weekly Cabinet meeting.

LIAT shareholder governments – Barbados, Antigua and Barbuda, Dominica and St, Vincent and the Grenadines- along with other stakeholders including the airline’s executive management, and the unions representing workers and pilots, met in Barbados on Monday to discuss the restructuring of the Antigua-based airline that operates 491 flights weekly across its network of 15 destinations.

On Monday, St. Vincent and the Grenadines Prime Minister Dr. Ralph Gonsalves reiterated the need for Caribbean countries to provide financial assistance to the airline, noting that 11 destinations have been given until Friday, March 15, to respond to the airline’s minimal revenue guarantee (MRG) proposals.

Under and MRG model, it is likely that a few flights may be cut if the government is not prepared to fund them with a guarantee, Gonsalves said, adding that theoretically, several countries have no quarrel with the MRG.

Mitchell told reporters “it is not in our interest to see LIAT go down and we have agreed that we will contribute to a five million US dollar overhead…but it is based on certain factors”.

Initially it had been reported that Grenada, Grenada, which has 35 LIAT departures per week, would be asked to contribute US$487,113.

But Mitchell said the proposals presented to his administration by LIAT is ”based on the analysis they have done (and) what Grenada’s contribution would be.

“While we agree to pay some cash I cannot say at this point in time that the number they have presented US$487 thousand is what Grenada would give.

“We are doing an analysis before I commit (and) it has to be before the end of the month,” he told reporters.

Mitchell said historically LIAT has tended to say it needs a “one off payment” to deal with its financial situation.

“It won’t be so, because we are taking another step which will deal with the problem. In other words of they have a shortfall on a flight we paying for that, “ he said, noting that “in other words if there is a flight that LIAT has to Grenada, for example,  and it is not yielding break-even point for LIAT or profitability for LIAT, if we want to keep the flight we subsidize it and they will tell us how much….

“So therefore, there will be no need for additional cash up front in the future and every country will be asked to do precisely that,” Mitchell added.