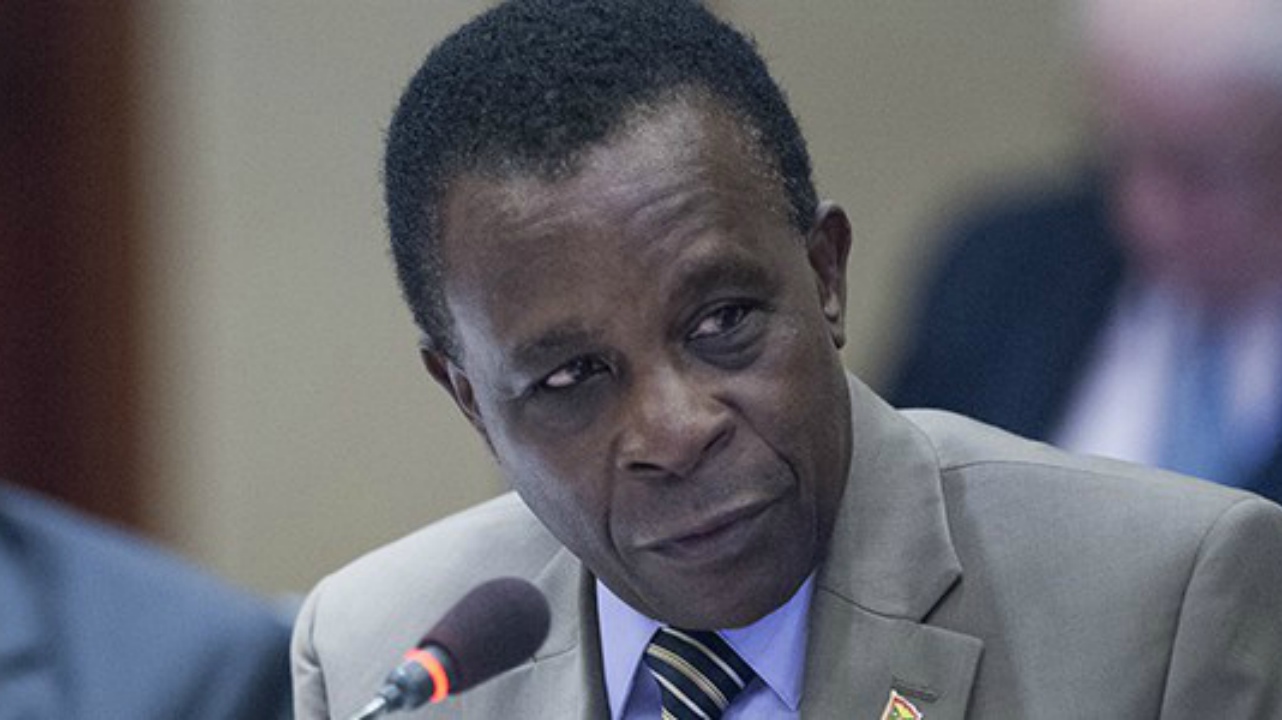 Prime Minister Dr. Keith Mitchell has promised to hold talks with his Barbadian counterpart, Mia Mottley on the impact the collapse of the Trinidad-based Colonial Life Insurance Company (CLICO) is having on Grenadian policy holders.

“Government views with serious concern the significant impact of the irresponsible behaviour of a few persons on the lives and livelihood of so many people,” Mitchell said as he promised members of the Seamen and Waterfront Workers Union (SAWWU) that he would initiate talks with Mottley on the CLICO issue.

“When you see people whose entire life savings are linked to the irresponsible, fraudulent behaviour of people who continue to live nice while others are dying without their benefits, it hurts. We feel the pain of the workers and the damage that has been done to all and by implication, the country as a whole,” he added.

Mitchell, who is also Finance Minister, met with the executive and general membership of the union and the chairman of the Eastern Caribbean Currency Union’s (ECCU) Technical Core Committee on Insurance, Whitfield Harris.

A government statement issued after the talks said that it was the first such meeting between Harris and CLICO policy holders and he used the opportunity to provided updates on the current status of the CLICO situation, which essentially remains a legal issue with adjudicated matters handled by a Judicial Manager.

Harris spoke of ongoing attempts which have so far failed to bring about reimbursement for policy holders in Grenada and other Eastern Caribbean countries.

Harris explained that the challenge is based on what appears to be an erroneous presumption in the court ruling that treated CLICO offices in Eastern Caribbean countries as subsidiaries, when in fact, they were branches which places their policyholders on equal footing as those in Barbados. A hearing on this appeal is still pending.

Mitchell told the meeting that it was painful to hear of the grief the CLICO debacle has caused, saying that while he too had been a victim of the collapse of the regional insurance giant, it is nothing compared to the loss experienced by others.

The Seamen and Waterfront Workers Union started its pension plan with CLICO in 1962 and the union estimates that over the years, members would have accumulated several hundred thousand dollars in benefits.

Questioned on the way forward, Harris said that a resolution may require political intervention, although this in itself presents challenges with the matter still before the court.

An estimated 30,000 policy holders across the Eastern Caribbean have suffered as a result of the collapse of CLICO, in 2006.

In her budget presentation last month, Prime Minister Mottley told Barbadians that the Ministry of Finance will convene a town hall meeting with all CLICO policyholders to further sensitise them of the process through which settlement will be delivered.