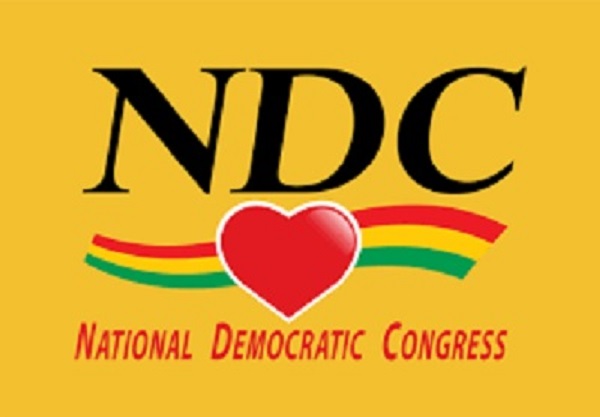 The main opposition National Democratic Party (NDP) will be holding its long awaited convention on November 3 where the one of the main highlights will be the election of a new leader.

The party has been without a leader ever since Nazim Burke resigned in July last year following the party’s humiliating 15-nil sweep in the March 13 general election by the ruling New National Party (NNP) of Prime Minister Dr. Keith Mitchell.

Joseph Andall has been the interim leader since Burke’s resignation and Raymond Roberts, who was a candidate in 2018 general elections, said that the efforts now are on mobilising the constituencies.

“At the moment we are working as a team behind the scene not in the public eyes, to ensure that we do what is right. Numbers at the Trade Centre is not all, we are going there with a purpose,” said Roberts who confirmed that there would be speakers from overseas.

The party is staging a series of meetings in the build up to the convention the theme for which has not yet been announced.

Roberts said that an estimated 400 delegates are expected to attend the convention and apart from the election of a new political leader, all other posts on the executive will become vacant on the day.

Besides Burke’s resignation, several other executive members have left including the chairman Vincent Roberts and the party’s public relations officer, Randall Robinson.