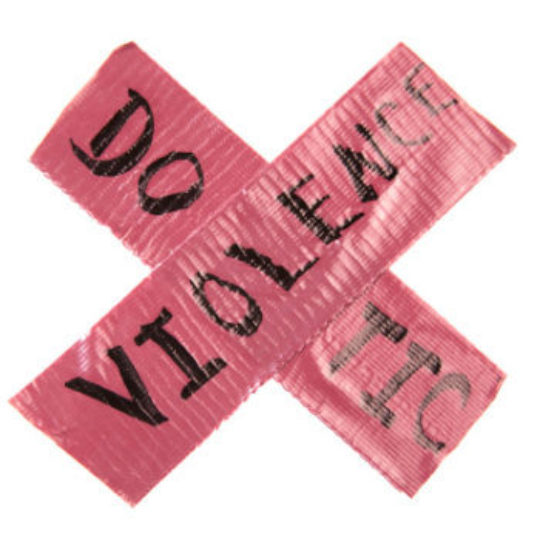 One in every three women in Grenada has or will experience intimate partner violence (IPV) in their lifetime. The first comprehensive national survey on gender-based violence (GBV) in Grenada revealed that 29% of all women experienced at least one form of violence, in line with the global average that one in three women will experience physical and or sexual violence during their lifetime.
These findings are only a small fraction of the data available via the “Caribbean Women Count: The Ending Violence against Women and Girls Data Hub”. The result of a collaboration between UN Women and the Caribbean Development Bank (CDB), the hub provides data from five national reports on GBV prevalence in an easily accessible and interactive virtual space.
Prime Minister of Grenada, Dr. the Right Honourable Keith Mitchell delivering feature remarks to launch the hub said: “Sisters and brothers, violence against women and girls hurts the moral fabric of our society. Let us redouble our efforts to stamp out this human rights violation that is robbing them of their pride, dignity and sense of well-being and security”.
The Grenada Women’s Health and Life Experiences Survey was conducted using the CARICOM model, a measurement adapted from the original World Health Organisation global model for assessing the prevalence of violence against women in the Caribbean. The key findings reveal that emotional abuse, the most common form of IPV; and physical violence are more prevalent than sexual violence:
Head of Office a.i., UN Women Multi-Country-Office Caribbean, Ms. Tonni Brodber, said: “The government of Grenada and Civil Society have developed and implemented many initiatives to end violence against women and girls. Gender statistics are critical to ensuring the targeted impact and sustainability of these initiatives. Often statistics can seem intangible, the Caribbean Women Count: The Ending Violence against Women and Girls Data Hub brings the data to life. It is a constant reminder that when we speak about 1 in 3 this is an issue of life and death for many.”
The study, conducted under a partnership between UN Women and the Government of Grenada, was co-financed by the CDB.
CDB Vice-President (Operations) (Ag.), Diana Wilson Patrick said: “With this survey, Grenada joins Suriname, Guyana, Jamaica, and Trinidad and Tobago, in having national data on the progress on Sustainable Development Goals Target 5.2, which addresses elimination of violence against women and girls. In making the data available, we hope to mobilise women who experience violence to seek help, inform advocacy and evidence-based policy and spur action.”
This study provides critical, reliable information on the experiences of Grenadian women and girls on prevalence and incidence of violence perpetrated by intimate partners and non-partners. It also provides insights into the range of factors associated with such violence and which ones may put them at more risk or protect them. For each additional controlling behaviour exhibited by the partner, the prevalence of all forms of IPV increases.