Three months after Health Minister Nicholas Steele warned Parliament of an overcrowding problem at the island’s lone mental institution, a patient has been killed at the facility.

Steele confirmed that the death of the unnamed patient saying that health officials were offering counseling and support to the families of both patients. 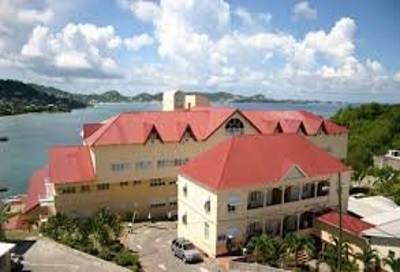 Media reports here state that the patient died as a result of an altercation between the two male patients and without providing details about the incident, a Government Information Service (GIS) statement Sunday noted that the incident most likely occurred very early on Saturday at the Mt Gay mental facility.

“Health officials are saddened by this rather unfortunate incident and responded quickly to the reports and took additional steps to ensure the continued safety of other patients and staff,” the release said.

“Shortly after the incident was brought to control members of the Ministry’s Senior Management Team were out visiting the families of the two patients to officially inform them of the occurrence while at the same time offer all necessary and possible support,” it added.

In March, Steele told legislators that the Mt Gay facility was overcrowded but the problem is expected to be resolved in the near future.

Steele said that once the first phase of the new hospital expansion project is completed, overcrowding will be history.