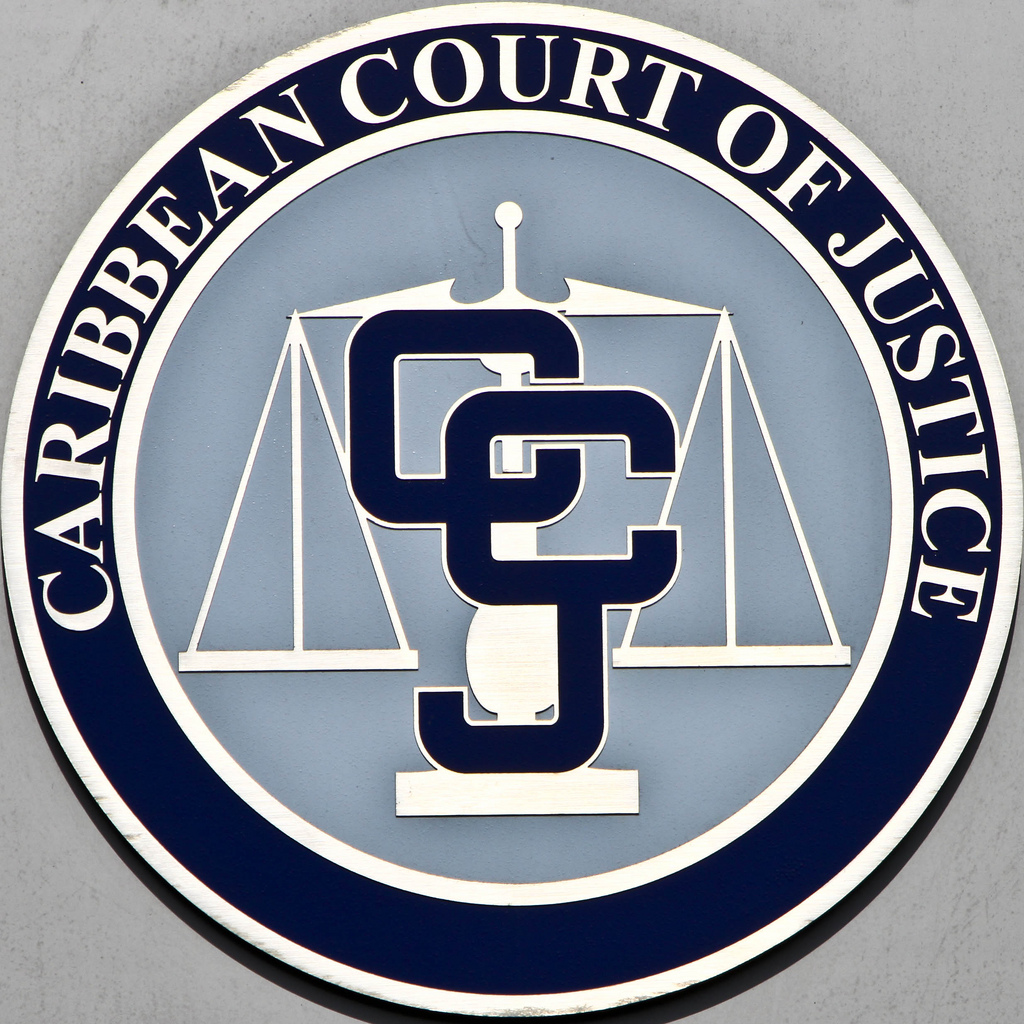 Acting Prime Minister Gregory Bowen has warned members of the Caribbean Court of Justice (CCJ) Advisory Committee that the education and awareness campaign for the upcoming referendum must be conducted in a manner that will make the people “see the good” of making the CCJ the island’s final appellate court.

The 15 members of the committee who will be tasked with educating residents about the benefits of the CCJ, so that when they go to the polls the referendum will not fail, were presented to the country on Tuesday.

In 2016, a bill to make the Trinidad-based CCJ Grenada’s final appellate court failed to gather the two-thirds majority support of the voting public. The change was among several to the Constitution that were laid out in seven bills in that referendum. 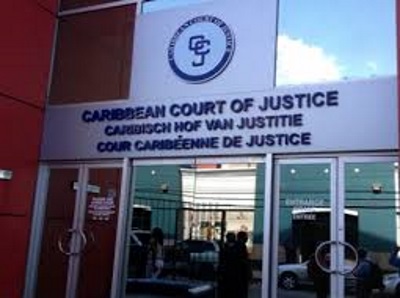 “You have an extremely important task before you. You will be deciding how information will be disseminated. You need to know what makes the people tick,” Bowen told the members of committee before handing them letters of appointment.

“Communicate in a manner so they can see the good,” he advised the group that respresents a cross-section of various stakeholders, including churches, the national women’s organisation, the trade union movement, the legal profession and the main political parties.

Attorney General Sir Lawrence Joseph is chairing the newest committee that includes previous members of the previous one.

He said Grenada is coordinating with Antigua, which is also planning a CCJ referendum, with regards to setting a date for the one in Grenada, but no final decision has been made.

“We have tentative dates in mind,” the Attorney General said as he responded to a news report that November 6 will be the day citizens vote on the issue.

Ruggles Ferguson, president of the Organisation of Commonwealth Caribbean Bar Associations, said success of the referendum will be determined by the work that is done by the committee, of which he is a member.

The committee is yet to finalise a budget for the exercise that is expected to happen within the next four months.

The Constitution of Grenada (Caribbean Court of Justice and Renaming of Supreme Court) (Amendment) Bill, 2018 was laid in the House of Representatives on May 15, 2018 and is expected to remain there for no less than 90 days.

The main purpose of the Bill is to amend the Constitution of Grenada in order to enable accession to the CCJ as the final court of appeal, instead of the Privy Council, and to rename the Supreme Court of Grenada and the West Indies Associated States, the Eastern Caribbean Supreme Court.