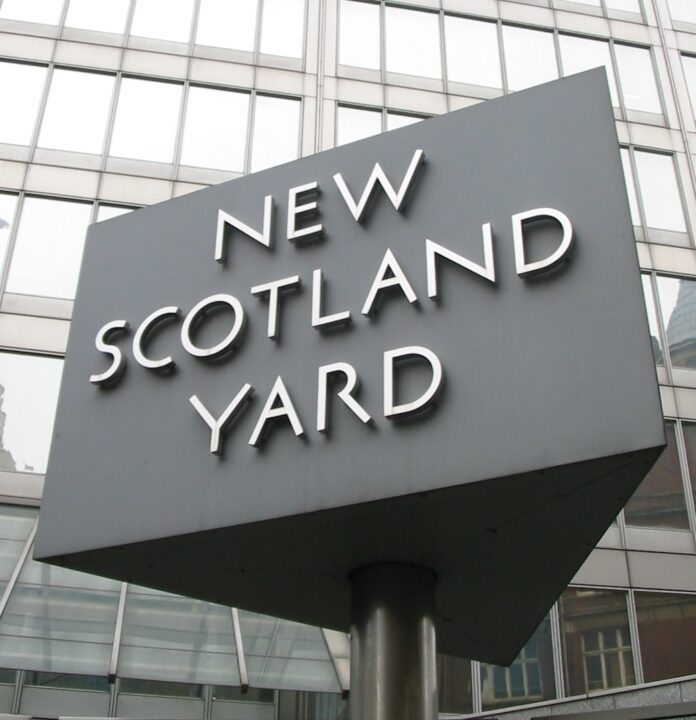 Antigua-born lawyer Wayne Marsh is urging the Gaston-Browne administration to give Scotland Yard the assurance that Antigua will not not seek the death penalty in the Nigel Christian murder trial.

As a condition to offer help with the investigation — Britian has requested a guarantee that the death penalty will not not be sought should a party be named guilty.

According to Marsh, Britain’s request is in keeping with human rights principles.

“As we know, the Privy Council on many occasions has signalled its displeasure with the mandatory death penalty, and given the nature of the killing of the gentleman in this situation — to maintain that we will not give a commitment not to seek the death penalty may not necessarily be the best thing for the image of Antigua and Barbuda,” Marsh told Observer Radio.

“So, I would urge the government and the people of Antigua and Barbuda consider giving that assurance to Scotland Yard so that they could secure speedy and thorough and impartial investigation into the death of Mr. Christian.”

The death penalty remains on Antigua and Barbuda’s statute books but it has not been imposed since 1991.

Christian was abducted by four men from his home in McKinnons around 5:30 pm on Friday, July 10. He was later found on a dirt road at Thibous in the vicinity of New Winthorpes area, with multiple gunshot wounds to his upper body.