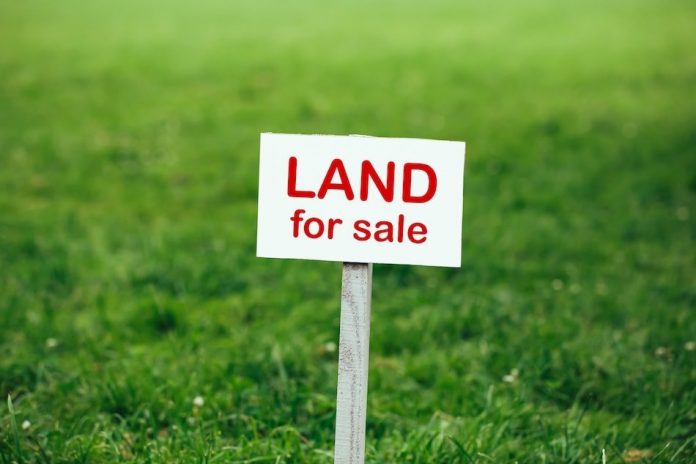 Persons who have been waiting to purchase land from the government will soon be able to do so.

This is because the government has pledged to  speed up the preparation of lands for sale to the public.

“We are accelerating the preparation of lands for sale to the public. Three government agencies will be involved; the National Housing Development and Urban Renewal Company, the Central Housing and Planning Authority and the Ministry of Agriculture,” a top government official reported.

He said the government will be making ‘a significant amount of lands’ available for sale shortly to satisfy a growing demand for land by residents.

The official noted that the demand for government land continues to grow as everyone wants ‘a piece of the rock’ so that they can build their own homes.

Additionally, the government official disclosed that available land will be sold starting at a cost of $3.00 per square foot which is significantly lower than the cost per square foot of land sold by private interests.