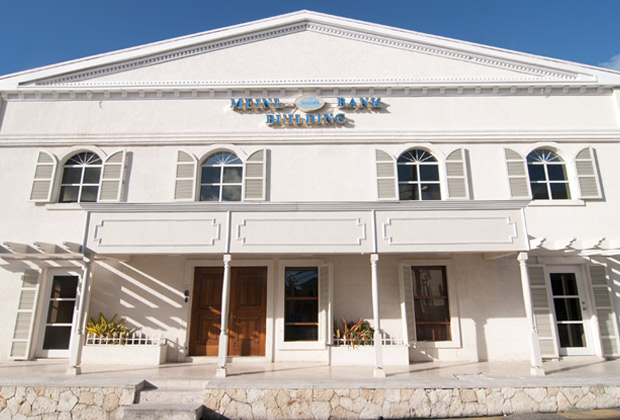 The government says it will intensify the investigation by the Office of the National Drug and Money Laundering Control Policy (ONDCP) into local involvement in the Odebrecht /Meinl Bank bribery scandal.

The scandal has caused Antigua to become embroiled in a controversy involving bribery and Prime Minister Gaston Browne said earlier this month that the ONDCP is investigating.

“The Cabinet believes that the facts and circumstances surrounding the allegations concerning Odebrecht and Meinl Bank should be reviewed and ascertained by the ONDCP, and that a report and recommendations be submitted to the Attorney General and Cabinet,” a Cabinet statement said.

It said the ONDCP has the authority and competence to review and ascertain the facts.

Once the investigation is completed the Cabinet says it wants to be advised on whether “the facts and circumstances investigated ought to be ventilated in a public inquiry; the Report of the ONDCP ought to be referred to Counsel for advice or civil proceedings, and to the DPP for determining whether criminal proceedings ought to be considered and/or instituted; and any amendments to the law may be required”.

The Cabinet also believes that the ONDCP should be assisted in the exercise of any or all legal issues by Anthony Astaphan, S.C.

The Brazilian construction company purchased the offshore Meinl Bank, in Antigua, in 2010 and proceeded to engage in $1 billion of transactions, all briberies, through the offshore bank.

Officials of the firm were convicted in Brazil and it was required to pay fines of more than $3 billion to the U.S. Courts.

The officials were also accused of meeting “a consular official and a highly respected Antiguan lawyer” to arrange a bribe that would cause the Prime Minister to block the transfer of documents to Brazil from the ONDCP.

The bribe action never occurred but $4 million was transferred through Meinl to effect the bribe.