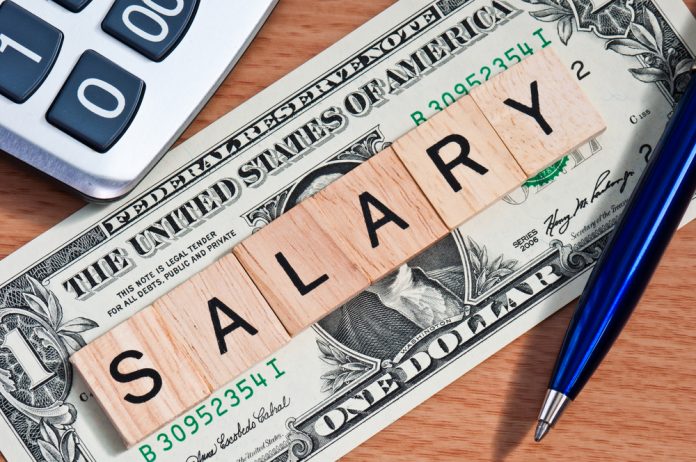 The Cabinet notes dated, 11th December indicated,“that salaries and wages will begin to be paid on Monday, 16 December 2019, or at least one week prior to Christmas.”

This notation was an error said Cabinet recording secretary, Lionel Hurst: “The government of Antigua and Barbuda will begin paying salaries and wages as of this coming Friday rather than on Monday as the notes indicate.”

According to  Information Minister Melford Nicolas, this payout on the Friday instead of Monday holds more significance as persons will better be able to take advantage of the upcoming sales tax reduction.

The Prime Minister on his facebook post cautioned government workers to, “exercise prudence with their spending since the next pay day will be January 31, 2020.”