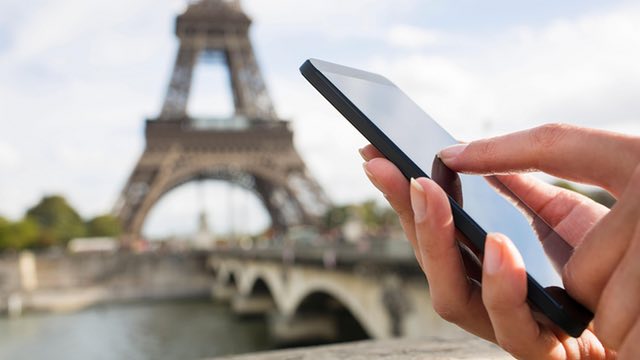 Arguing that it is costing too much, the government of Antigua & Barbuda announced today that roaming services for public servants will be “suppressed”.

Based on a cabinet decision “commencing June 1, 2017, the officials who have been issued government cellphones that include roaming services will have that service suppressed.”

“The cost of roaming, especially data rather than voice, has begun to cut deep into the revenue which the state usually receives from the providers; hence, the decision to reduce cost,” Chief of Staff Lionel Max Hurst reported.

He did not indicate how much was being paid by the government for roaming charges.

Instead he revealed that an arrangement has been made with Microsoft to allow for the use of Skype, utilizing the same handsets.

“This arrangement fixes the cost of monthly charges and ensures continued availability of connection with Antigua and loved-ones by those who travel abroad on Government’s business,” he said.