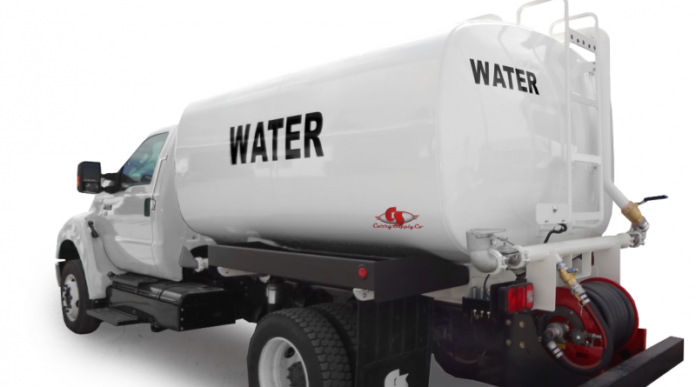 Real News ANU:   It appears that the Browne Administration does not want the water situation solved, since Government Ministers are alleged to be benefiting financially from the trucking of the commodity. CLICK HERE TO JOIN OUR WHATSAPP GROUP.

If these rumours are true, says Harold Lovell, Political Leader of the United Progressive Party, it would be a wicked act for these Ministers to make money from a service that ought to be provided by the Antigua Public Utilities Authority (APUA).

Therefore, Lovell is calling on those accused to come out publicly and deny the allegations.

The Political Leader notes that many residents who have cisterns and tanks have run out of water. Given the unreliability of APUA’s service – or its total absence in some cases – they have been forced to engage private water-providers.

There are claims, Lovell says, that some government officials have taken advantage of the dire situation and invested in water trucks for their personal benefit.