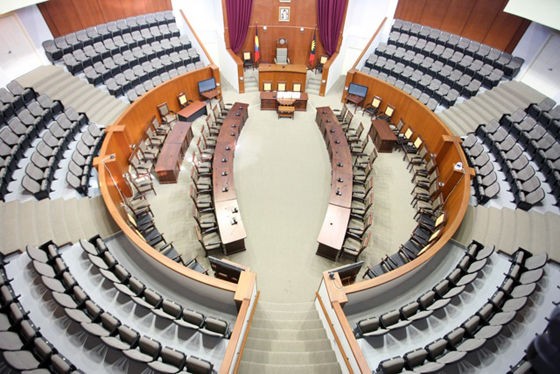 An emergency meeting of Parliament has been scheduled for Thursday as the government moves to avoid other Sandals-like closures.

The Investment Amendment Act will be tabled in the Lower House.

It’s expected to apply to hotels with more than five per cent of the room stock.

If they close for more than two months without giving the government adequate notice “that hotelier may have some of his concessions withdrawn” according to Chief of Staff Lionel Max Hurst.

The bill is being tabled one week after Sandals Antigua announced that it will close for three months from September.

The company has denied that its closure was sudden and says instead it’s to undertake much-needed improvements to the property.

The government has described the Sandals Antigua closure as a hostile act meant to force the granting of more concessions.