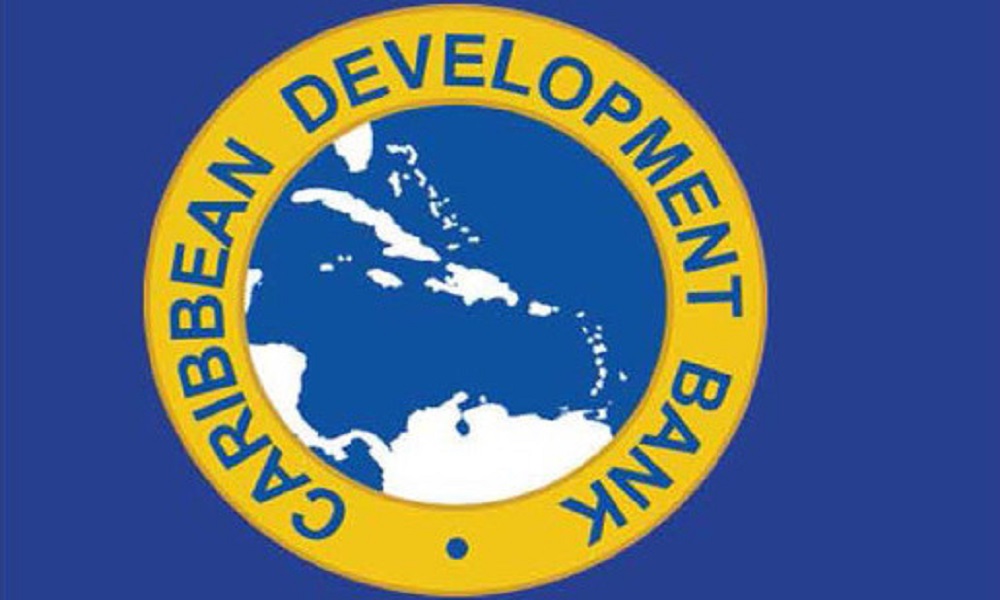 The government is blaming the Caribbean Development Bank for the delay in commencing physical road works with grant money from the United Kingdom.

The CDB is the executing agency for the British grant money but government’s Chief of Staff Lionel Max Hurst says “delays were occasioned by the lengthy CDB processes.”

He says the grant totaling £13.9 million Pounds Sterling is already being spent, “but the roadwork is not expected to commence until November 2017”

According to the government, another delay has been the “unavailability of working crushers to provide the material coming from the quarries.”

“Two expensive crushers were purchased and installed—also meant that work is delayed until the new crushers are ready,” it’s spokesman added.

The first major highway to be rehabilitated under the British grant program will be the Friars Hill Road, from Cedar Grove to just past the Public Cemetery.

The second will be Airport Road (Sir George Walter Highway) from the airport to Sir Sydney Walling Highway.

Other major roadways will be repaired using the Government’s own resources according to Hurst.

He says Public Works has built a cement plant, purchased six cement trucks and is preparing to undertake a multi-million-dollar road rehab programme.