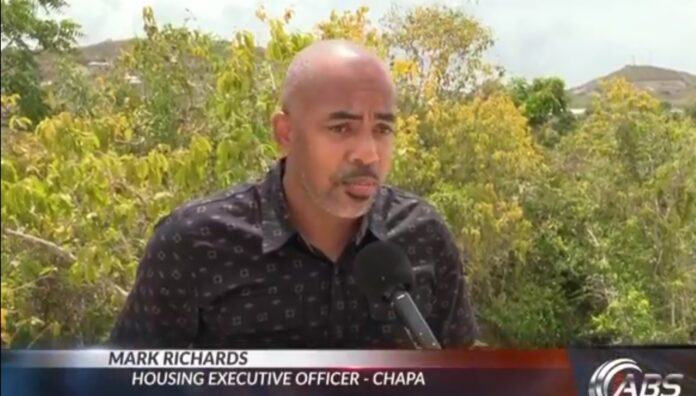 The manager of the Central Housing and Planning Authority (CHAPA) revealed the value of land that the government is raffling as a vaccine incentive.

“This particular parcel is 8100 square feet. The value of the package is approximately $65,000,” Housing Executive Officer at CHAPA, Mark Richards, said.

The land is among 32 parcels that the government recently announced would be put up for sale in the Judges Hill area. 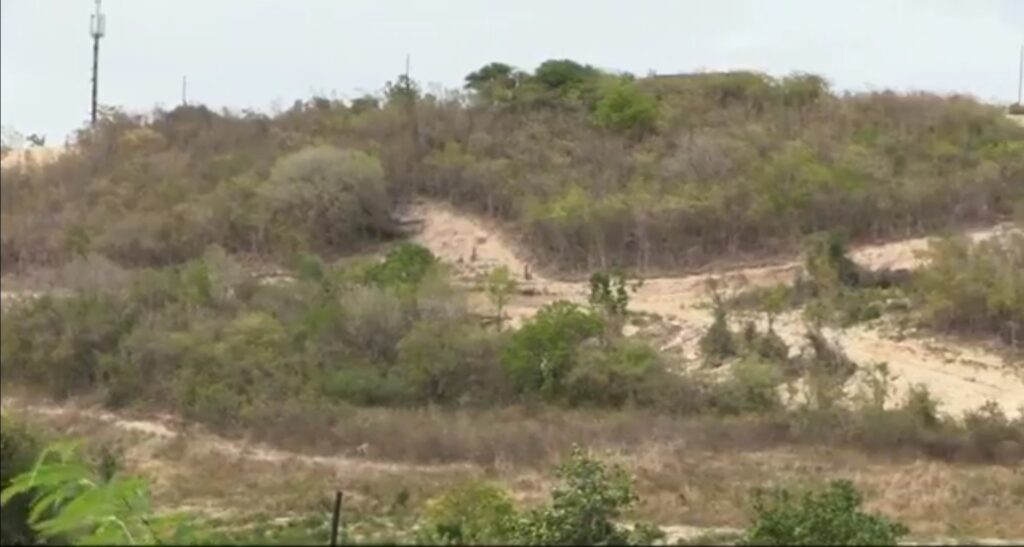 “On average the cost would be about $7.50 a square-foot,” Richards told state media.

He described the area as “upscale, central to town, very good surrounding infrastructure with regards to highways, five minutes to town, two minutes to the airport.”

The Cabinet said the raffle was to “encourage as many adults (as possible) to quickly vaccinate and to move the country closer towards achieving herd immunity.”

The government explained that every person who took either their first or second vaccine dose between June 7 and June 30 would have their names entered into the raffle.

Parliamentarians and their family-members are disqualified from participating in the initiative.