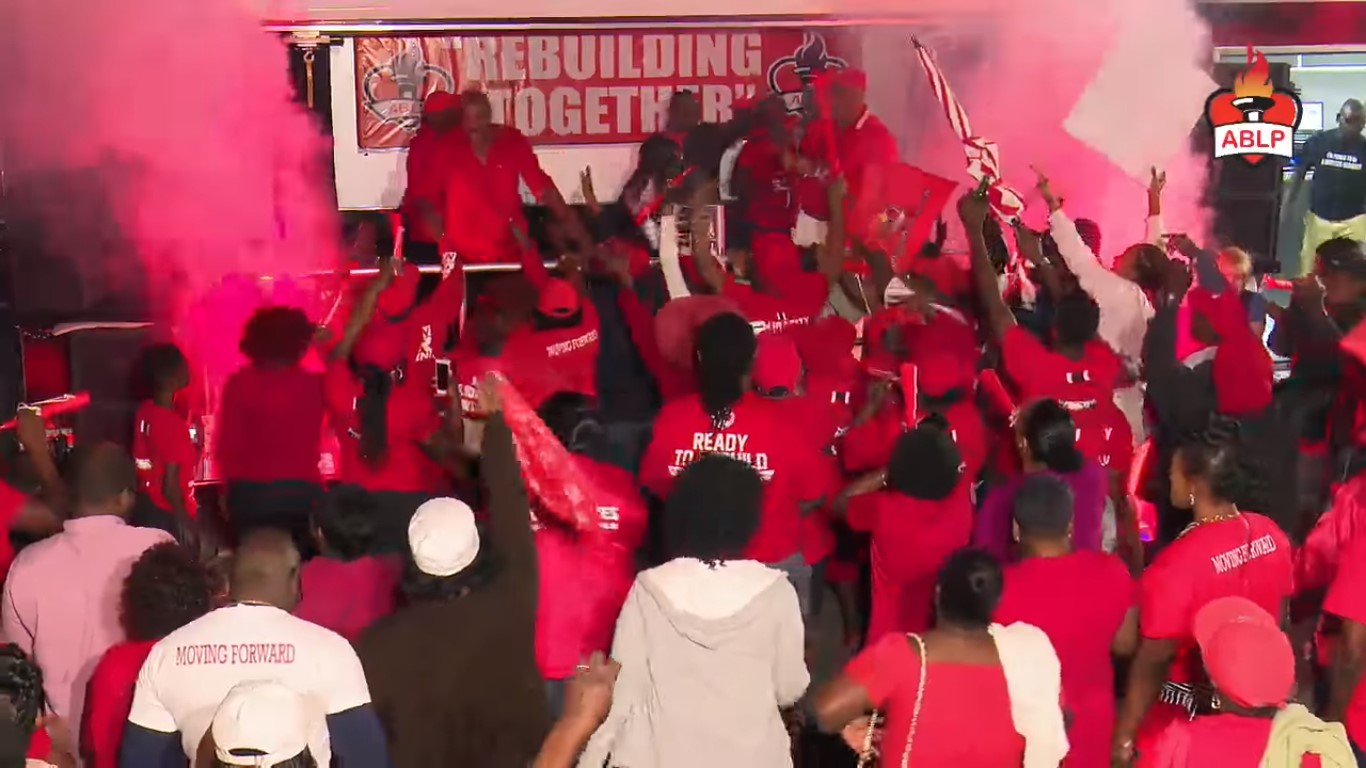 The Antigua and Barbuda government says it has written to the Caribbean Community (CARICOM) Secretary General Irwin La Rocque as well as the Commonwealth and the Organization of American States (OAS) to send observers to monitor the March 21 general election.

Prime Minister Gaston Browne, who called the polls more than a year before the constitutional deadline, said that letters of invitation have been dispatched to these organisations. 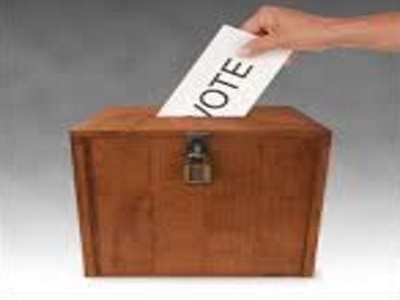 “I have invited the three organisations to observe the general elections in the interest of full transparency and to show to the world that the Antigua and Barbuda Labour Party (ABLP) is fully committed to upholding democracy, the rule of law and fundamental freedoms”.

Browne said that the observer missions will be fully facilitated in their work by the Government of Antigua and Barbuda”.

The writ for the general election was issued on Tuesday, one day after Governor General Rodney Williams dissolved the Parliament on the advice of the prime minister.

In the last general election in 2014, the ABLP won 14 seats with the remaining three going to the UPP.