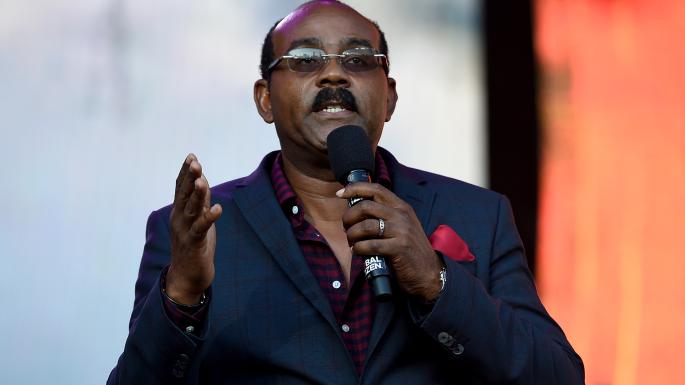 The government of Antigua and Barbuda says it will go to parliament next week to acquire all private lands in the slum neighbourhood of Booby Alley, in Point Village.

The area in question comprises three and a half acres of land with over 110  houses.

Prime Minister Gaston Browne who met with residents over the weekend says the area is not only a public health hazard but a fire hazard too. 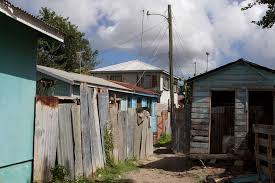 Browne is the member of parliament for the area and says “it will be criminally negligent for me to overlook that and for me to allow them to continue to live in those conditions.”

“And I have given them a commitment that the government of Antigua will do what is neesary to completely rebuild the area, to build them proper houses with good sanitation,” he added.

The prime minister indicated that the overall cost of the development of the “social housing” would be about 20 million dollars but indicated that it will be done on a phased basis.

“What we plan to do is build a number of social homes there, condos, most of the properties will be and those who can afford to buy we will accommodate them

In fact, within the next week, the government will go to parliament to acquire all the land and the whole idea is to pay those who want to leave the area. those who would like to swap for government land we are open to that too.”

He said residents will be temporarily located to rented properties within the community and will move back in as the buildings are completed.

In addition, a mini-census will be done in the area “so that we can plan properties that are appropriate.

Browne hopes to commence construction before the end of the year and says some design plans have already been discussed with residents.