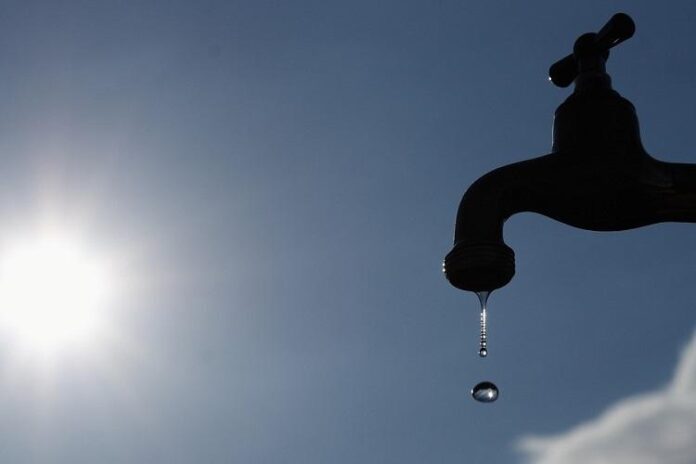 The Prime Minister welcomed the members back after a three-week holiday break. He noted that the economy grew by 4.2 percent in 2021 and the aim is to achieve an 8 percent growth in 2022.

He acknowledged that the new reverse osmosis plants coming online in 2022 will produce an additional 3,000,000 gallons of potable water per day, placing water-production at more than 10,000,000 gallons per day.

The APUA will re-double its effort to solve the water problem caused by continuous drought conditions for 5 years.

The Prime Minister also noted that water-storage is a challenge for many indigent families and complete reliance upon piped water is ill-advised; hence, CHAPA will be provided with resources to import rubber tanks for sale at cost.

It was also agreed that the APUA will abide by its published schedule and will give notice when it is compelled to change. APUA will also intensify its communication strategy.