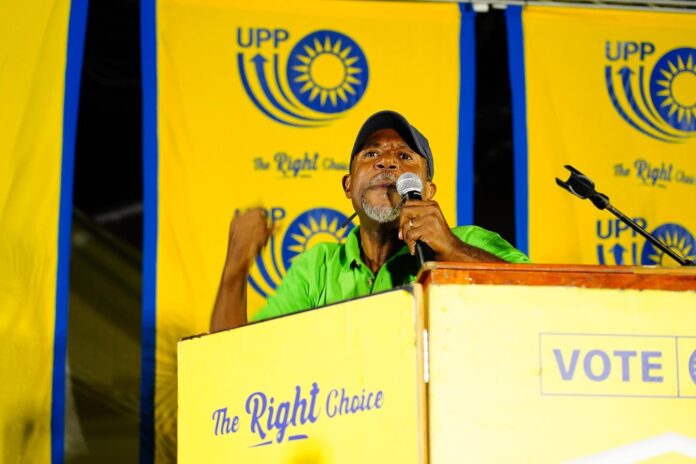 The Government of Antigua and Barbuda notes with dismay the patently untruthful and blatantly false claim made by Mr. Trevor Walker at a public meeting of the United Progressive Party (UPP) last night.

Even accepting that general elections in Antigua and Barbuda must be constitutionally held in the coming months, and that candidates for election, are prone to making careless and reckless statements in an effort to whip-up political passion, Mr. Trevor Walker’s maliciously dishonest claim demands to be fully exposed.

It goes without saying, that the Government of Antigua and Barbuda dismisses Mr. Walker’s claim as baseless and untruthful.

However, the claim comes from a person who is an elected member of the national House of Assembly.

As such, Mr. Walker must be aware of two basic tenets of law.

First, he who accuses must prove, and second that any person who has knowledge of any violation of the law has a duty to report it to the Police, or that person can be charged with withholding evidence, which, itself is a crime.

The Government, therefore, invites Mr. Walker to provide the evidence of his wicked and malicious claim to the Police.

If he fails to do so, he will reveal himself as a political opportunist intent on inflaming anti-government sentiment in Barbuda.