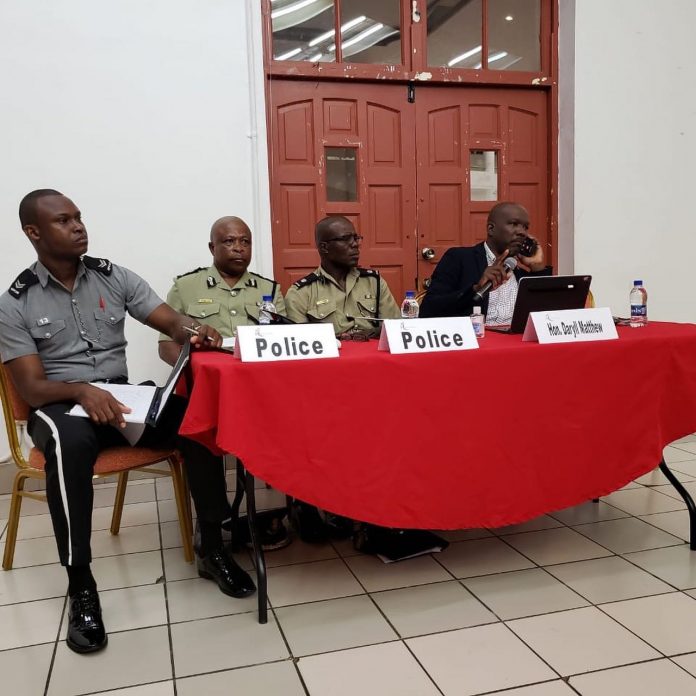 At a meeting with promoters held on Monday, Minister Daryll Matthew announced that all fetes will be banned for 30 days.

The ban will be reviewed at the end of the period.

Matthew says that time period was chosen since 14 days is reportedly the incubation period and is also the standard being used around the world.

Meanwhile, the Festivals Minister says that there will be an immediate halt to the issuing of licenses for events for a 30-day period.

While some countries have taken a decision to close bars and restaurants to minimize social contact and stop the spread of the virus, Matthew says that it is not a step that the government will be taking at this time.

This is mainly due to the fact that these places do not attract that large a crowd as these annual fetes, which see thousands attending in one close space.

He says it is also easier to control a closed setting like a bar or restaurant as opposed to a fete and the policy is in no way set to disenfranchise anyone.