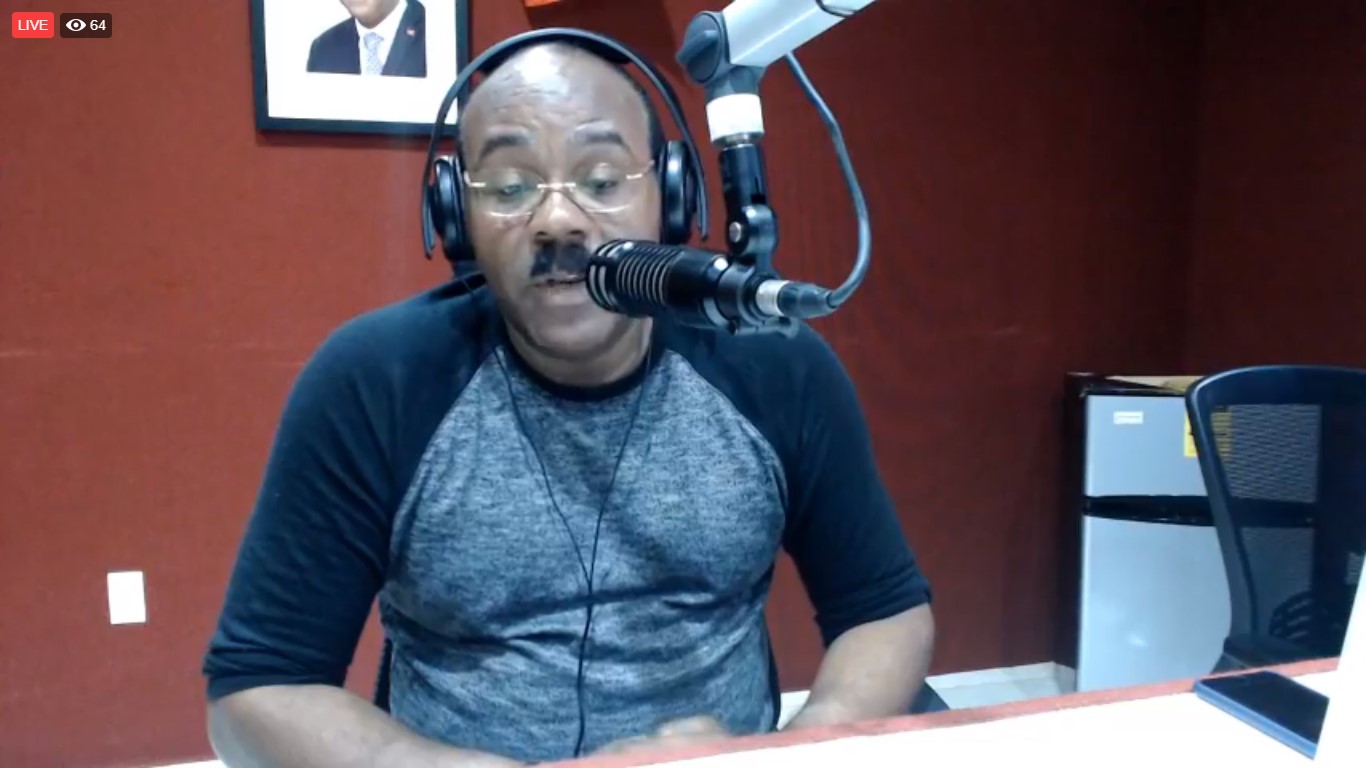 Prime Minister Gaston Browne says he is an injunction barring the construction of a new airport on Barbuda will be overturned.

“Our attorneys have actually appealed the injuction,” he revealed on his party radio station on Saturday.

“It is not that an Environmental Impact Assesment (EIA) was not done. An EIA was done but the Department of the Environment said there are certain things that have to be done in order to mitigate against any potential damage.

Earlier this month, a High Court Judge ordered that construction work on the airport in Barbuda must immediately cease until further notice.

The applicants are claiming the Department of Environment warned the government of environmental risks, yet the DCA and the ABAA continued with the development.

They cite various breaches of process, loss of archeological and prehistoric sites; hydrogeological issues and construction on designated agriculture space.

But Prime Minister Gaston Browne dismissed some of the claims of the injunction as spurious.

He said it is “not true” that a significant amount of fauna was removed during the runway construction.

“Stopping the project could never be a good decision,” he added.

The judge also granted leave for the applicants to seek judicial review of the government’s decision to construct the airport.

The matter has been set for hearing in September.