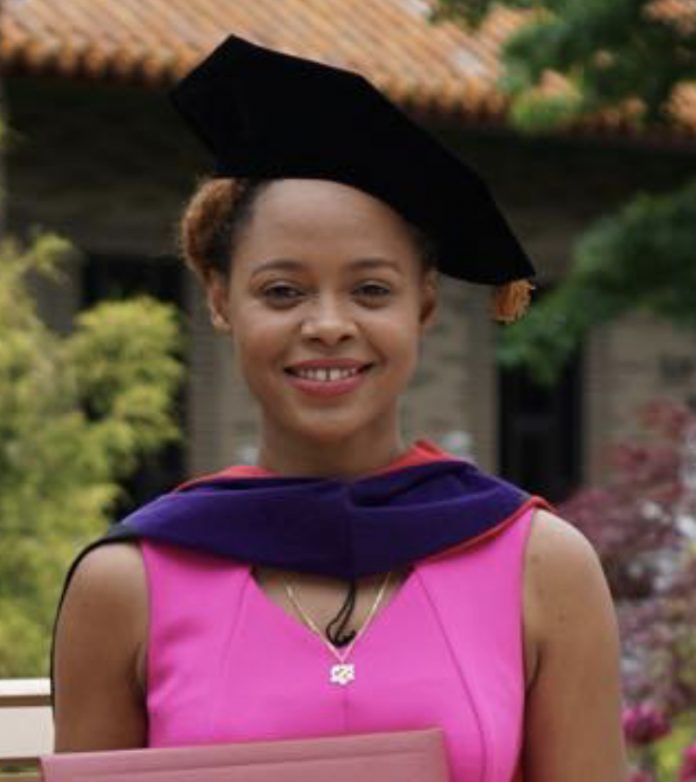 Former Abassador Bruce Goodwin believes the murder of his daughter was pre-meditated  and wants that her killer be “hanged by the neck until he is dead.”

Taitu Goodwin was fatally stabbed allegedly by her ex-boyfriend in the British overseas territory of Anguilla early on Monday.

He informed that his daughter had a relationship with the ex-boyfriend which ended last year.

He added that since then, the man had been harrassing his daughter, culminating in her horrific murder.