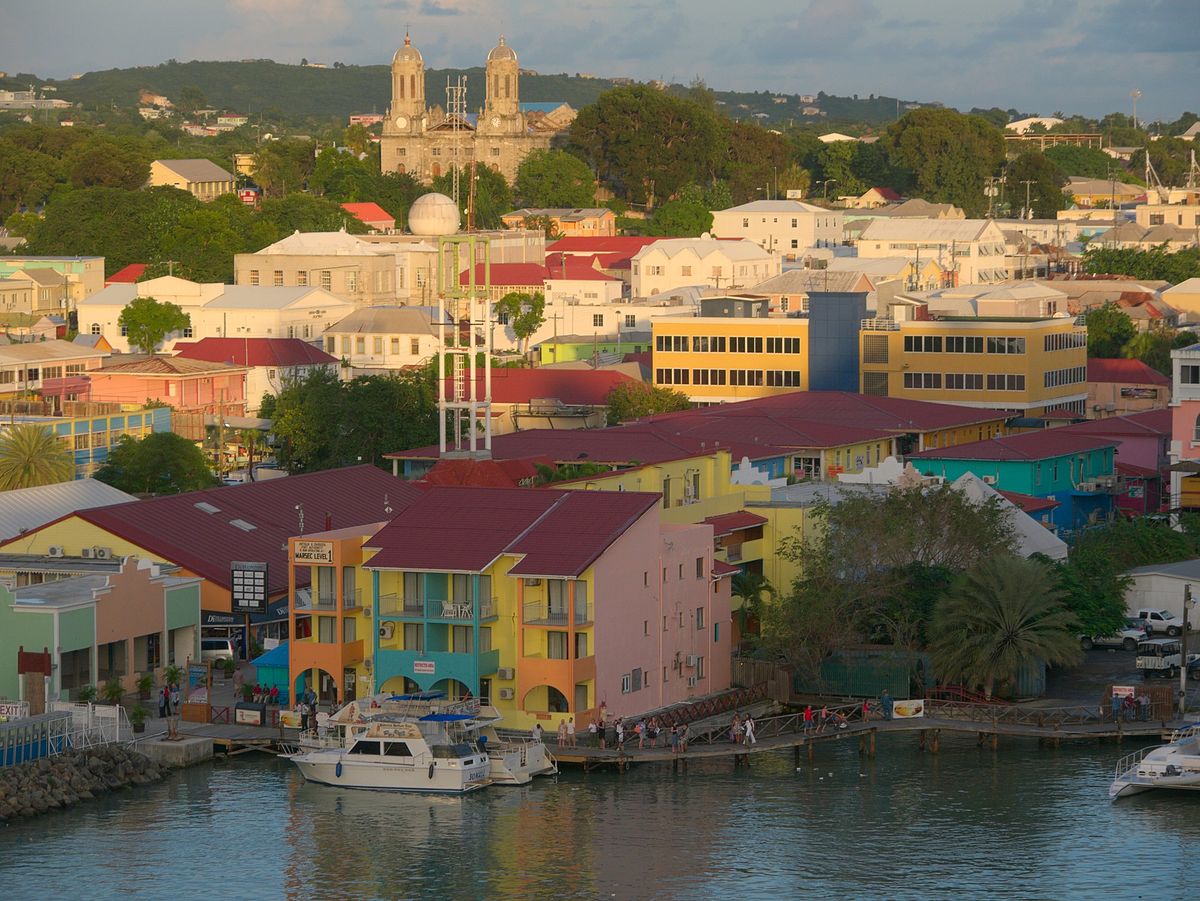 Global Ports Holding (GPH) says that a deal to run a new, exclusive cruise port concession in Antigua includes retail outlets that will be enhanced and expanded. The agreement is subject to securing suitable financing.

GPH has signed a 30-year concession agreement with the Government of Antigua and Barbuda and it marks the group’s second step in its expansion into the region. Last May, the company signed a 15-year management agreement with the Cuban company Aries SA, for the operation of the cruise port in Havana.

In Antigua, GPH – the world’s largest independent cruise port operator – will manage the port and finance the completion of a new pier which will allow it to handle Oasis class ships. Oasis is a class of Royal Caribbean International cruise ships than can carry more than 5,000 passengers.

GPH said it will “also invest in improving the current retail facilities, designing and financing the construction of new purpose-built retail and F&B facilities”. These facilities will be a mix of duty free and other retail.

Speaking to The Moodie Davitt Report, a spokesperson for GPH said: “There will be mixed-use retail located beside all the piers and, importantly, these facilities will be accessible to passengers and crew that come ashore at any of the piers – as well as to the public. The current retail space is about 3,500sq m but we have not commented publicly on the size of the new retail space.”

GPH is in advanced discussions with local and international banks in relation to long-term bank financing for the concession. Full financial closure and commencement of the concession is expected to occur in the first half of 2019.

The company, established in 2004 and listed in 2017, has an established presence in the Mediterranean, Caribbean, Atlantic and Asia Pacific regions, It has a diversified portfolio of cruise and commercial ports. As the world’s sole cruise ports consolidator, GPH has investments in 15 cruise and two commercial ports in nine countries.