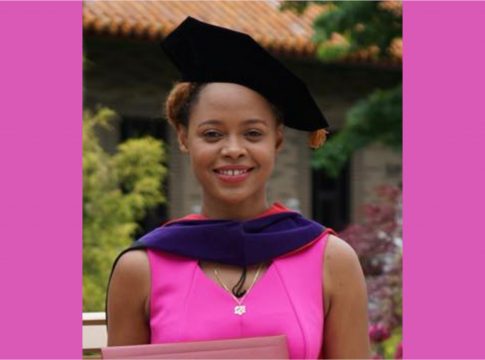 Glenville Nkomo Kenyatta Hodge from Anguilla has been found guilty of the murder of Taitu Goodwin.

The jury returned a unanimous guilty verdict and case management will take place in January after which he will be sentenced.