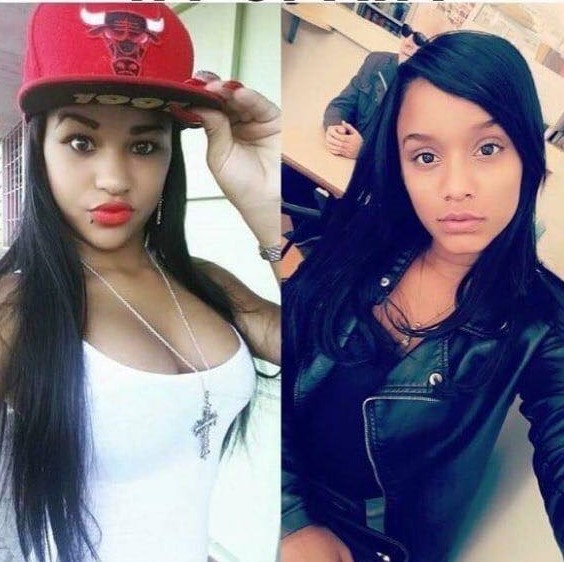 Spanish media is reporting that the Antiguan woman and her friend reported missing in Madrid Spain were kidnapped and drugged.

According to the El Espanol online newspaper,  Antiguan Jéssica Quezada Santos 19 and her British Francesca Antonia Sedano Alcalágirls, 22, presented several scratches in different areas of the body, and have explained that someone drugged them, kidnapped them and even tried to rape them.

They have also said that they do not remember clearly what happened to them according to the newspaper.

The Spanish publication revealed that the two were traveling with “wealthy oil tycoon Edward Hadeed.”

It is reported that when Hadeed reported the two girls missing lawmen allegedly told him that perhaps they left voluntarily with men their own age.

Hadeed,51, was identified in media reports as the boyfriend of Santos.

The two young women disappeared after they opted to go shopping instead of attending an Acrobatics show.

According to El Espanol, they ended up at the bar and that was the last time they were seen.

Jéssica Quezada Santos was born in the Dominican Republic but has a passport from Antigua and Barbuda, the island where she lives for 4 years, according to reports.

Francesca was born on the island of Montserrat but has a British passport.

UK provides thousands in grant funding to Antigua and Barbuda