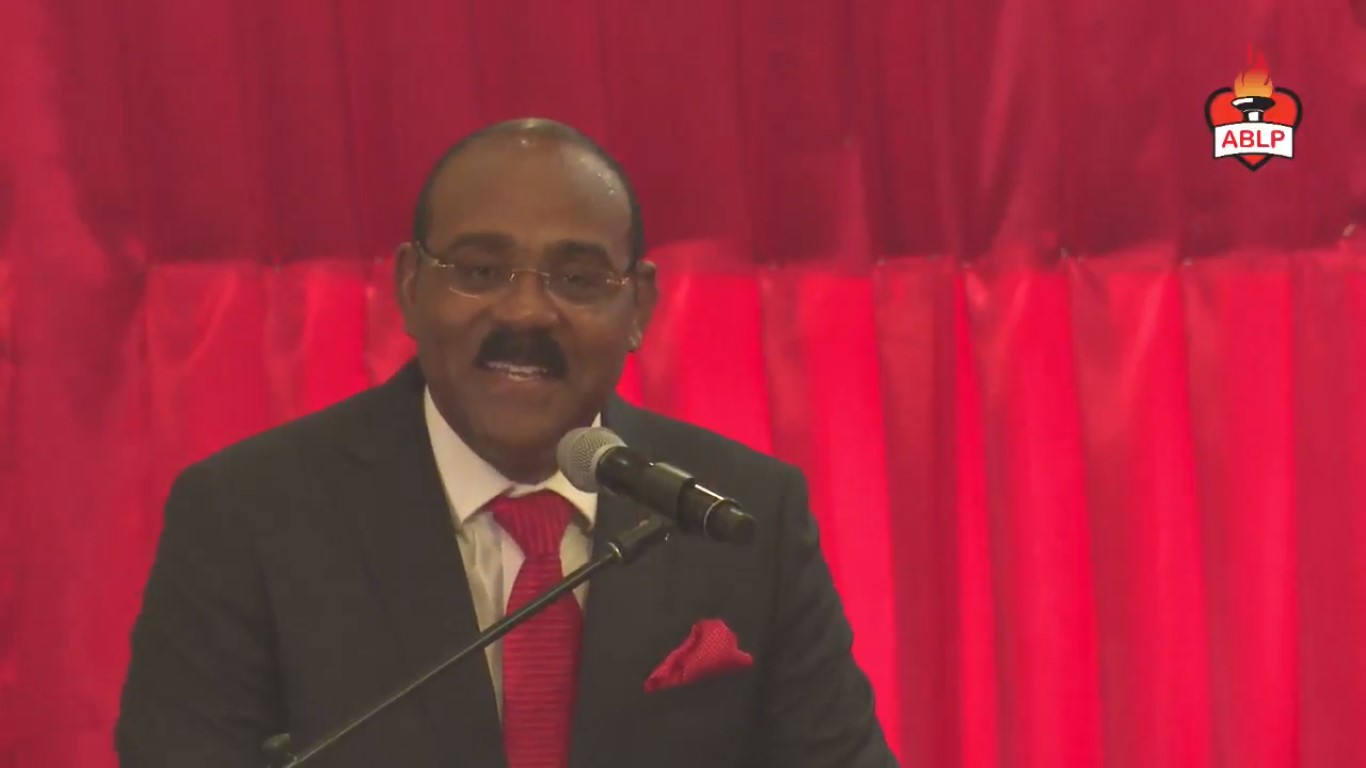 Gaston Browne was, today, returned unopposed as leader of the Antigua Barbuda Labour Party at its National Convention at the Multipurpose Cultural Centre.

During the conference, the other 16 candidates to contest seats for the ABLP were also approved.

“We have restored pride to this country,” Browne said.

St. Peter Asot Michael, has been retained by the Gaston Browne-led Antigua and Barbuda Labour Party (ABLP) for the upcoming General Elections slated for March 21 this year. 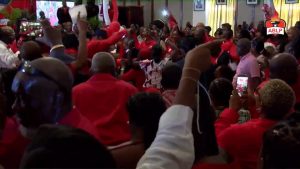 The Prime Minister said there are $1.5 billion dollars in projects currently ongoing to include the construction of a 5th cruise ship berth.

Browne said his team remains “strong and united” but again warned supporters to guard against complacency.

“Make sure you work extremely hard,” he said.

The opposition United Progressive Party already released its 16 candidates to challenge the upcoming race with the UPP-aligned Barbuda People’s Movement Party (BPM) chosing its leader Trevor Walker as its candidate.