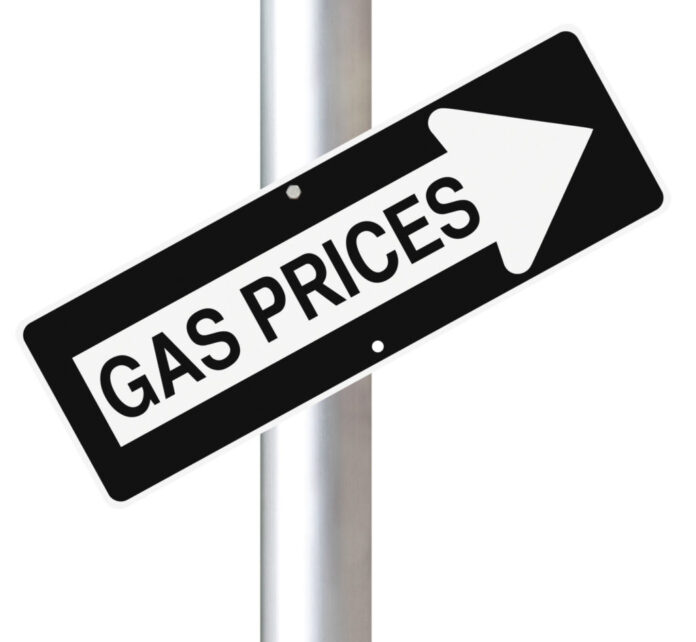 POINTE XPRESS- Prime Minister Gas- ton Browne has announced that the prices for fuel at the pump will increase today across Antigua and Barbuda. CLICK HERE TO JOIN OUR WHATS APPN GROUP.

Speaking on the Browne and Browne show on Pointe FM on Saturday, PM Browne said the government has been subsidising the prices of fuel over several months, however, the increases in cost of oil on the international market has made it impossible to continue doing so.

The prime minister blamed this latest round of fuel increases on the ten- sion in the international oil market which, has been ex- acerbated by the Russian invasion of Ukraine 110 days ago.

Meanwhile, Browne noted that the government’s policy of keeping food at a minimal cost will continue, as many food items remain exempt from taxes.

PM Browne is also putting the country on guard and has warned if the war in Ukraine continues much longer, then there could be further increases to come.

There will be no in- crease in the price of cook- ing gas as, according to the prime minister, the govern- ment will continue to subsi- dise this commodity.

According to Browne, the government was forced to make the tough decision to increase the prices of fuel, as continuing the subsidy would negatively impact the government’s finances.

Despite the govern- ment’s efforts to keep costs low, the prime minister said inflation in the United States of America – from where most of the food consumed locally is imported – has in- creased by more than 8 per-

In light of this, the prime minister said he is among those urging the US to ease its sanctions on Venezuelan oil with the expectation that there could be a broadening of the PetroCaribe arrangement.