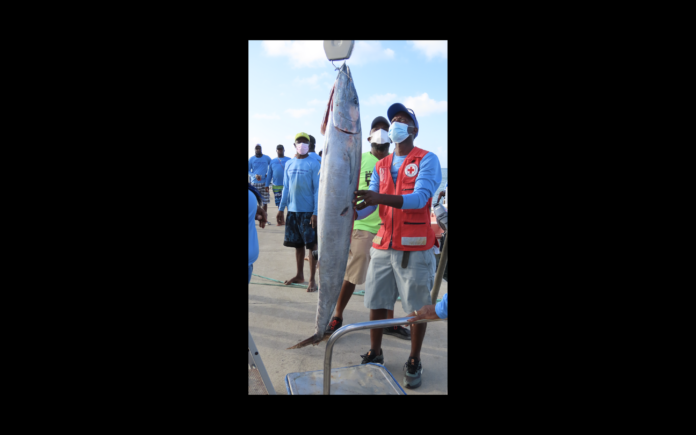 On Saturday 4 December 2021, Barbuda celebrated its second Ocean Festival at their Fisheries Complex where they hosted three (3) main events; the 2021-fishing tournament, swimming competition and a seafood cook off competition.

Cleopatra Isaac says that the Ocean Festival is Barbuda’s way of celebrating all that the ocean does for the Caribbean and the World.

With 71% of the world being made up of the ocean, she urges persons to realize that there is so much to do in order to sustain it as we have a tendency to think what we do on land does not affect the ocean when it does.

Ms. Isaac represents an organization called BarbudanGo is a local brass root organization, which is operated by Barbudans and one of their pillars in the community is the environment as they incorporate the land and the ocean.

The group works incorporation with WINT Water Intelligence, which is an international organization that focuses on healthy seas in different parts of the world.

The WINT organization supports community engagement activities as, “without the community coming on board these policies will just sit on the books and they will not be activated, so to activate policy, law and legislation the community must have taken ownership of it,” explained Ms. Isaac.

Captain Shane and crew with a total of four (4) barracudas and the largest barracuda weighing 20lbs caught the most Barracuda.

Another component of the Ocean Festival was the seafood cook off which had two aspects one of which was the “Unique Eats” where vendors were tasked with using the other sea creatures that are not popularly eaten like octopus and sea crab. 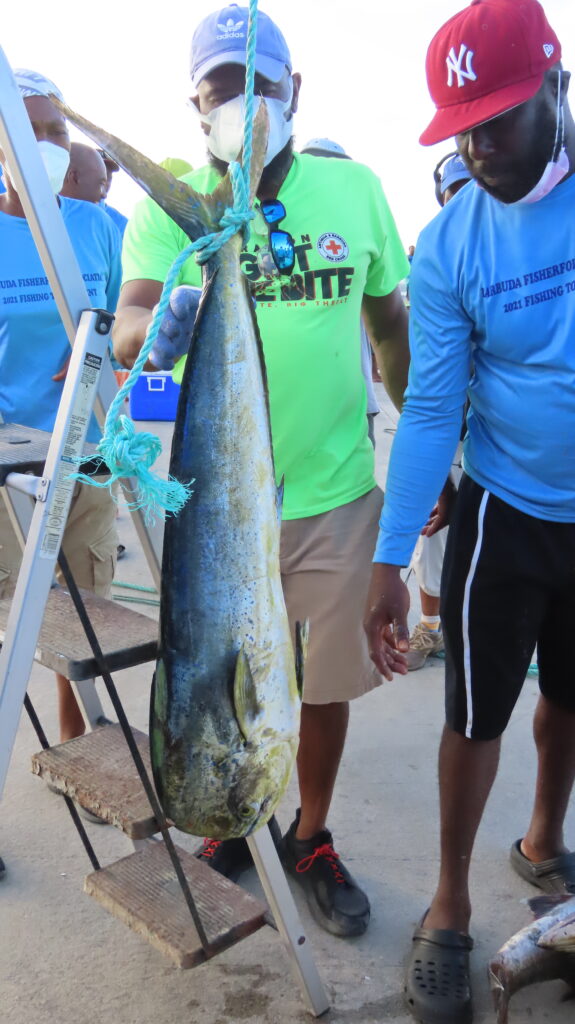 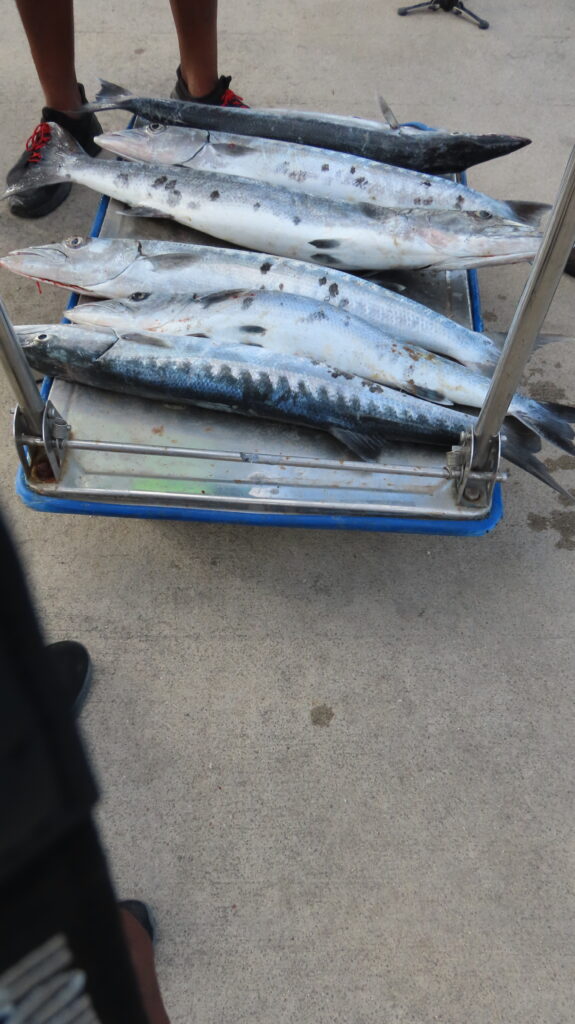 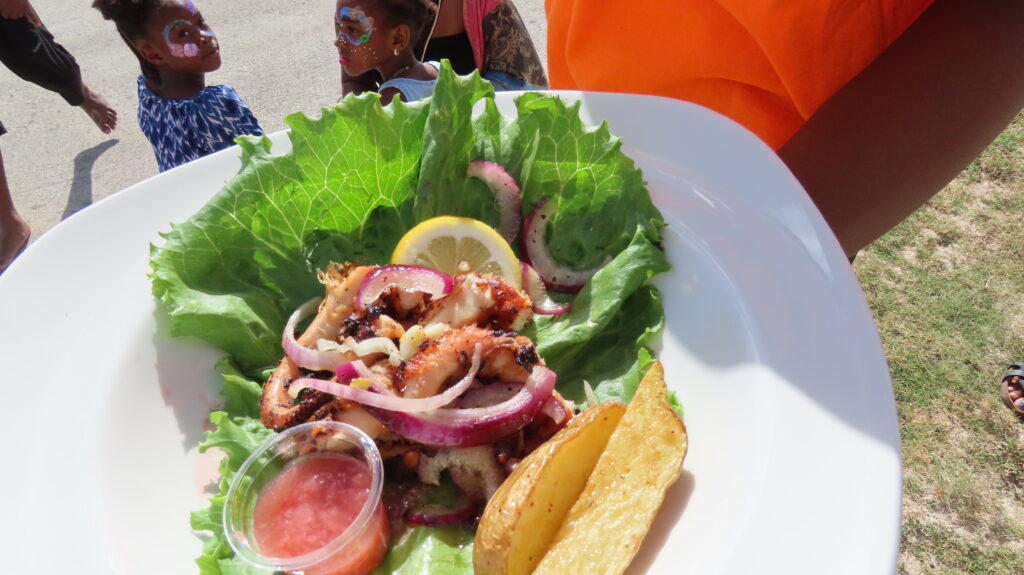