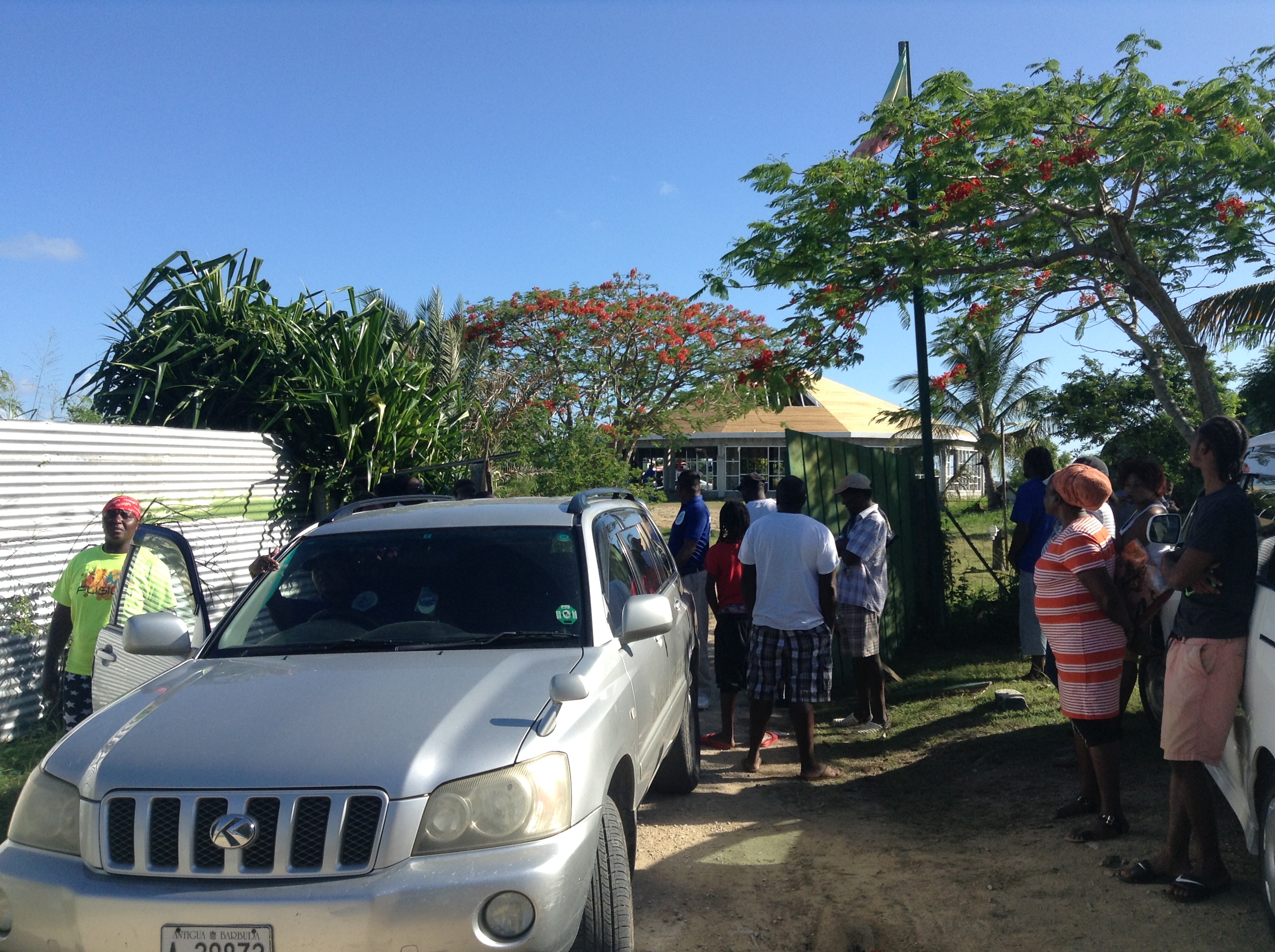 Charlesworth Richards, the brother Craig Richards who mysteriously disappeared in March has been shot dead.

According to reports, the 42-year-old man was in the Ras Freeman compound when he was shot multiple times in the upper body.

Lawmen say they received the call about 2:25 a.m and responded immediately. 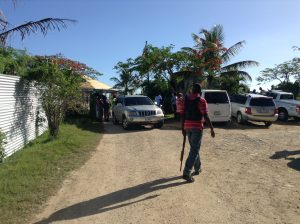 The intruder reportedly entered the Rastafarian retreat shot, Richards, then gun-butted his cousin.

The police confirm that the perpetrators also stole a vehicle which they used to slam open the front gate to make good their escape.

The killing has rocked the Rastafarian retreat. One member told Antigua News Room that the incident is “very sad.”

A silver Kia Sportage Jeep believed to have been driven by the deceased was also found in the Orange Valley Area, and was taken to Police Headquarters.

Charlesworth’s twin brother was reported missing on March 19 and has still not been found.

Police found blood and blood spots inside Richards’ house and at the main entrance.

The Police are appealing for anyone with information concerning this incident to contact the Criminal Investigations Department at 462-3913 or 462-3914.