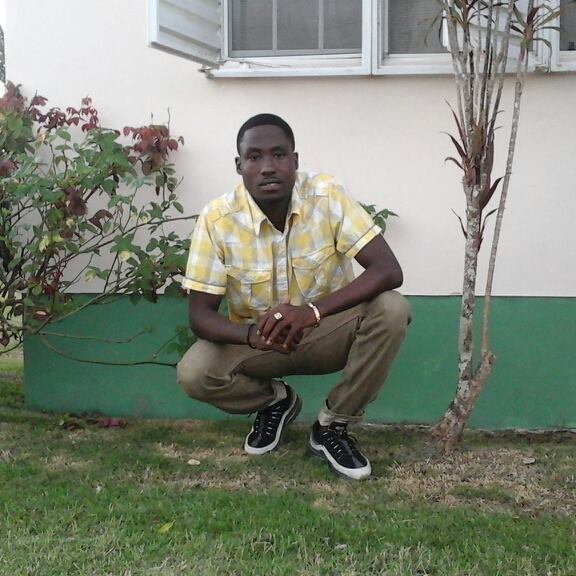 The nation of Antigua & Barbuda is reeling from the shocking news that Twenty-five-year-old Quinton Benjamin has taken his own life.

Benjamin a lifeguard by profession is also the nephew of Attorney General Steadroy “Cutie” Benjamin.

His mother, gas station employee Agatha Dorsette, found him hanging when she returned from work about 6.p.m.

Benjamin was found with a rope around his neck inside the family home in Skerrit’s Pasture.

His family members are too distraught to speak to Antigua News Room. They were on the scene of the hanging, deeply grieving.

Lawmen tell ANR that the family members cannot say what led the young man to commit suicide but noted that investigations are continuing.

A coroner’s inquest with also be conducted into the death of the former Princess Margaret School student.

A close friend of Benjamin told ANR that he left work early today and may have hanged himself hours before his body was discovered.

A well-placed source told ANR that Benjamin would often confide in him about his problems and had been feeling very stressed for the last few days.

The source of the stress had to do with finances according to the individual who spoke on the strict condition of anonymity.

The 25-year-old was stationed at Fort Beach and one of his colleagues told ANR that they enjoyed a close relationship.

The fellow lifeguard said himself and others are heart broken and cannot come to terms with the loss of a friend. 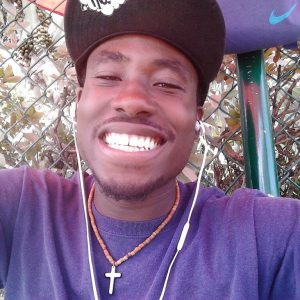 Others described Benjamin as a cool guy with a warm smile and positive personality who tried his best to advance himself.