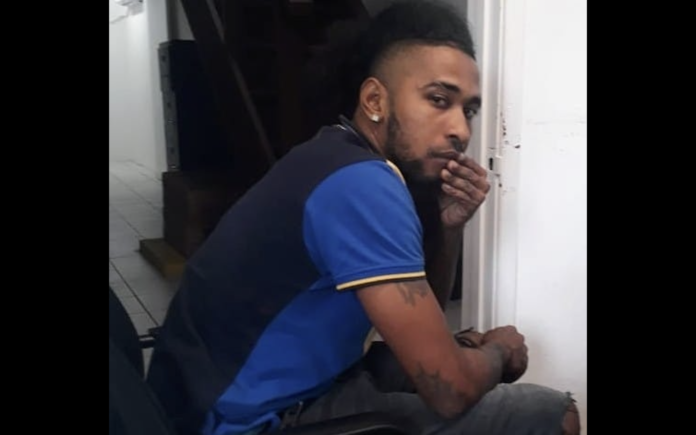 Law enforcers say he was recaptured early Wednesday morning in an area where his girlfriend lives.

He is now in police custody and is set to face a fresh charge relating to his escape while being transported to Her Majesty’s Prison.

Bassawan had been remanded following his appearance in the District B Magistrate’s Court on Tuesday on a charge of Aggravated Robbery.

He is alleged to have broken into the apartment of a Jolly Harbour resident armed with a weapon on May 28 and robbed her of an undisclosed sum of money.