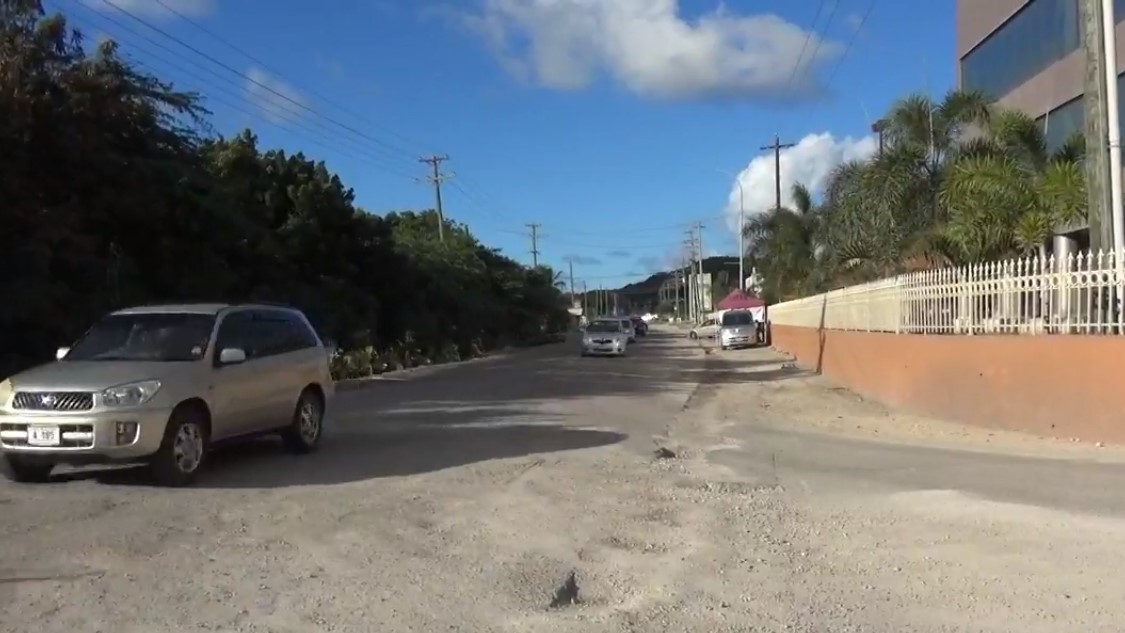 The government says the Solicitor General reported that the final drawings showing where the widened roadways would impinge on private property have not yet been presented.

Construction company BHM was selected by the Caribbean Development Bank (CDB), following a tendering process, to complete the work.

“As a consequence of the company’s failure to submit final drawings, property owners along Friars Hill Road and the George Walter Highway have been informed of the likely exercise of the power of eminent domain, and the forced sale of slivers of their property,” the government says.

It said, the exact quantum of land to be taken has not been communicated because BHM has not provided final drawings.

The Government says its Valuation Officer confirmed that until the exact measure of the land to be forcibly acquired is known, a valuation of the sliver of each property for a compelled sale cannot yet be made.

“The cost escalation, built into the project amount, is already at its limit.”

According to the government, the contractor has already moved to have an adjudicator to examine several issues in order to determine which of the parties will absorb the cost overruns.

The process of adjudicating will commence next week, after the Easter holidays.

A consultation with interested parties along both highways is scheduled to take place at the Multi-Purpose Center tonight, Wednesday, April 17, 2019.