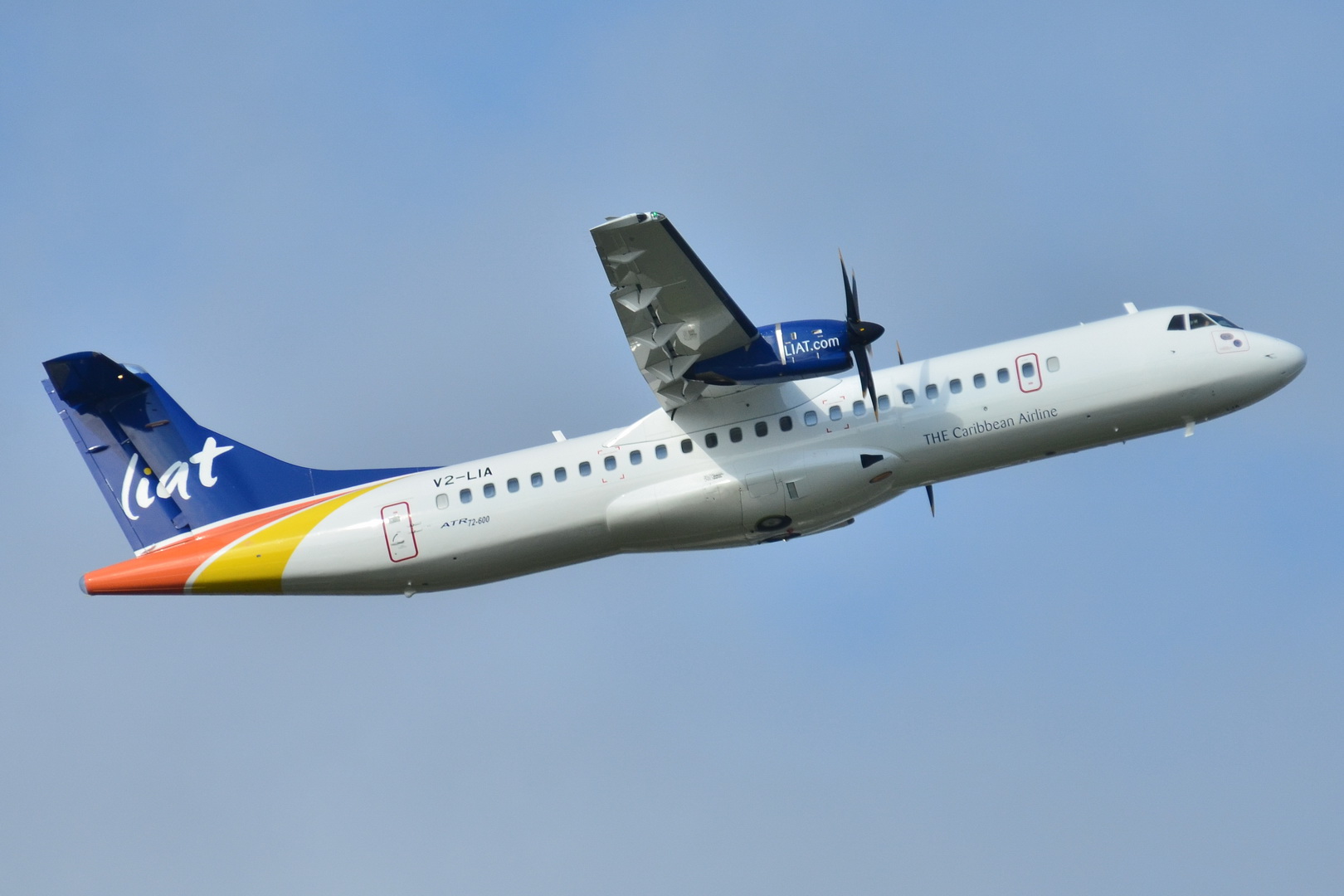 Fresh concerns have been raised over the operations of regional carrier, LIAT and it is coming from Dr. Keith Mitchell, the director of the Board of Directors of the caribbean Development Bank.

Dr. Mitchell, who was speaking on Wednesday morning in Grenada during the opening ceremony of the 48th Annual Caribbean Development Bank (CDB) meeting, said that governments should address the high cost of travel in the region.

He said that he has “long advocated for the immediate need” to address the issue.

“I echo my call made at various heads of government conferences that heads should collectively agree to reduce airline ticket taxes and some other fees which are attached to intra-regional air travel,” he stated in his address.

PM Mitchell added that improvements in the operation of LIAT, which has long been criticised for lateness, not being profitable and other financial difficulties, would lead to significant improvements that would “represent a significant installment on the regional integration account.”

He said that this would also enhance regional trade.

The prime minister also argued, “The region’s major air carrier must be made to operate as an efficient and sustainable business.”

The prime minister however lauded the company for the improvements that have been made in recent times.

The CDB was also expected to present its findings and recommendations for improving intra-regional connectivity and competition in the aviation industry some time on Wednesday.