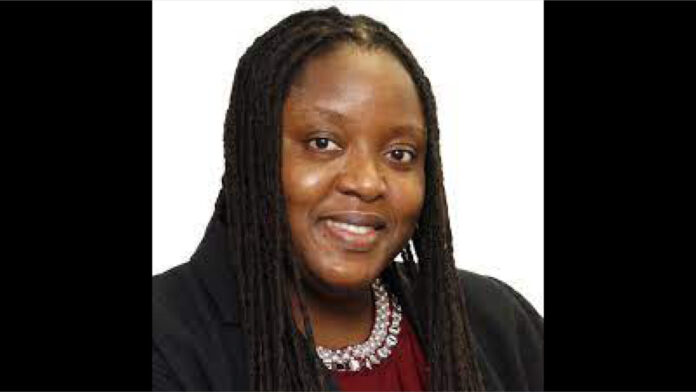 OBSERVER: According to the World Health Organization, each year more than 700,000 people take their own life after many suicide attempts, and for every suicide there are likely 20 other people making such an attempt and many more having serious thoughts about it.

In Antigua and Barbuda, Dr Chenelle Joseph, a specialist in internal medicine and psychiatry, said she receives about four clients each week between the ages of 25 and 45 who have tried to take their own life.

“I don’t have any statistics for Antigua. What I do have is the number of suicide attempts I would see, which is about four or more individuals per week.

“The most common way is medication overdose but there is also self-inflicting injury usually by cutting. There have been a few attempting hangings,” she told the Observer AM show.

The number of suicides in Antigua and Barbuda over the last couple of years has sparked concern locally.

She continued that 80 percent of her clients only seek help after they have already tried to end their life.

In fact, she said, “The medication overdoses they come in because they don’t feel well, they are having severe pain or they are vomiting continuously and so they really come in to get rid of the discomfort.

“There’ve been unfortunately some severe cases where these persons were found and had to be brought in unresponsive by family or EMTs so first they require medical help, get them stable, and sometimes I get consulted to determine whether it is safe for them to go home or whether it may be best for them to go to Clarevue or something in between,” Joseph added.

She went on to share some of the main causes of suicide in the country.

“An overwhelming feeling of hopelessness and it usually stems from social issues, marital conflicts, financial struggles are a big one, poor support. So, a lot of these individuals are struggling with an issue and friends aren’t really paying attention or notice,” she said.

“Family may not notice or they’ll downplay it; just get over it or you’ll be fine or just go to church, without really touching base with them to see what’s going on, tell me more, how can I help. So, a lot of people resort to attempting suicide because they feel like it’s the only way out. It’s the only way that’s gonna give them some relief.”

The expert then called on the government to take charge of the growing problem.

“We need more investment, more interest from the government level. Mental health is a human right; most civilised countries offer mental health resources through the government. Yes, there are private psychiatrists and therapists but you need to have an option that people can afford.”

Joseph added that she has reached out to the necessary authorities to express her concerns but she either doesn’t hear back or is given excuses.

“Statistics show that every 40 seconds someone somewhere in the world will die by suicide,” she told Observer.

“Suicides are preventable and it’s OK to have a conversation about it. It’s also important to look out for warning signs that someone is thinking about it, for example saying things like ‘no one will miss me when I’m gone’, giving away prized possessions, or saying goodbye to loved ones.”

Dr Joseph advised friends and family of a suicidal person to let them know they are there for them and that they care, and to encourage them to seek professional help.

“If you think someone is in immediate danger take them to the Emergency Room at the hospital,” she said.