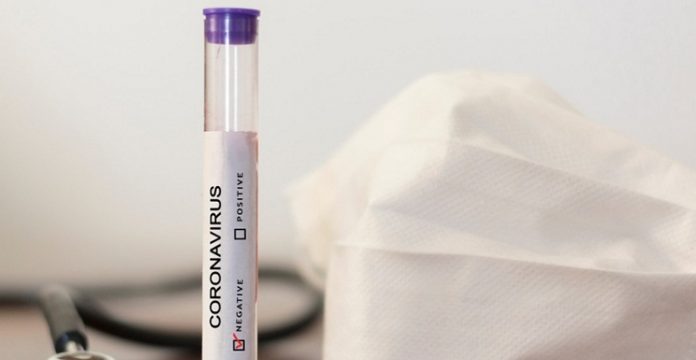 The tests were sent to CARPHA this week after the tests done locally were inconclusive.

The athletes were due to depart on a special flight with other Cubans on Tuesday but were unable to do so because they needed to test negative.